Nada from Tunisia moved to Germany with her husband and small son. Unfortunately a year into their stay abroad her husband informed her that he had fallen for an old school friend of his and would like to get a divorce. Nada is naturally upset and angry, after all she moved to Germany with him for him! Yet what troubled her even more was the possibility of putting her son through even more anguish by going back to Tunisia and separating him from his father. She muses about her options and tells us what she eventually decided to do. 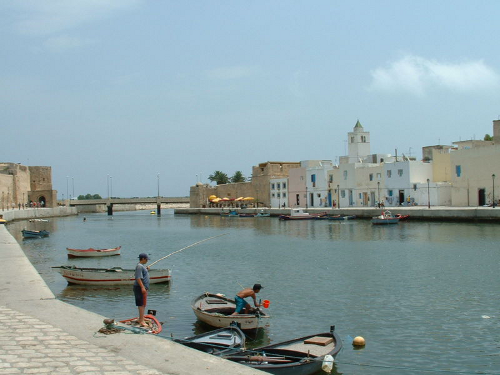 It’s tough making the decision to go abroad for someone else. It’s an even tougher decision if you’re bringing a child along into the mix. Nothing is ever certain for a trailing spouse, especially a trailing mom. You are always unsure of whether or not you are not making a huge mistake. Is it fair to take your child away from his comfortable environment and throw him into a foreign culture without his consent? I was always of the opinion that one should offer one’s children as many opportunities to get to know foreign cultures as possible, the younger the better since they may have an easier time at picking up the language. Yet when it comes down to actually doing it, one always has doubts and stabs of guilt.

Despite these, I decided to accompany Georg to Germany. I went mainly because he is originally from Germany, and since he moved to Tunisia for me (we met during one of his business trips, fell in love, got married and he lived in my home for several years before getting homesick and wanting to move back), it was only fair that I move for him. Plus I wanted our son Tarek to experience his father’s culture and form some sort of bond with it. And additionally, I must selfishly add, I wanted to experience a new country as well!

I am unsure of whether it is a cultural thing, but Georg changed completely when we came to Germany. It was as if he had a lobotomy, I didn’t even recognize him sometimes. So when he told me that he had rekindled an old friendship and had involuntarily fallen in love with her and was going to leave me, my first thought was “I knew it!” It is invariably easier to find a likeness with someone from your cultural background. My parents and siblings warned me about this both when I met Georg and married him, and when I told them of my decision to move abroad. But I chose to remain stubborn and see where things led. Well, they certainly led in a direction I was unprepared for!
Questions popped into my head: Where do I go? Whom can I talk to? What about Tarek? A divorce is hard enough on a child even in his/her native country, and he was 4 when we moved to Germany. I decided to stay in Germany at least until the divorce was finalized. Of course Georg wanted joint custody with me and even though I was hurt and angry, I knew it was the best thing for my son to have his father close at hand and as involved as possible. 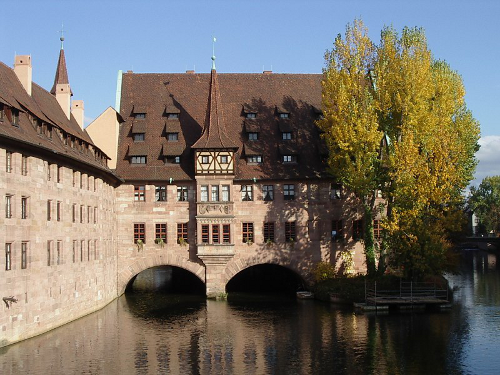 Not being near my family was extremely difficult, especially because I was too proud to admit that I was in such pain. I also hated seeing Tarek go to his father’s apartment and spend time with his father’s new girlfriend. Additionally, thousands of little things came into the equation: I needed a job, I needed to improve my German skills, and I desperately needed to find friends.

At this point, nine months after the official divorce, I am lucky enough to have found a job in the same city as Georg lives so that Tarek can visit on the weekends. He has acclimatized very well to his new parental situation and seems to enjoy having a traditionally “German household” and a “Tunisian” one. I on the other hand, am still having some difficulty getting used to the fact that I am living in a country which I would not have normally chosen as my destination. I still miss my family very much, but thankfully there is Skype! But overall I am happy with my decision to come to stay in Germany for Tarek. Being a mother is about sacrifices and this is the one I have had to make! Plus, I must say I am curious to see what opportunities my new life in Germany will bring me and Tarek!