Yolanda from Uruguay moved to Atlanta, Georgia a year ago and decided that she would like to see the rural American South, so she packed up her car and took a road trip through the Georgia countryside to see whether or not the the deep south is really all that which her stereotypical image showed her. 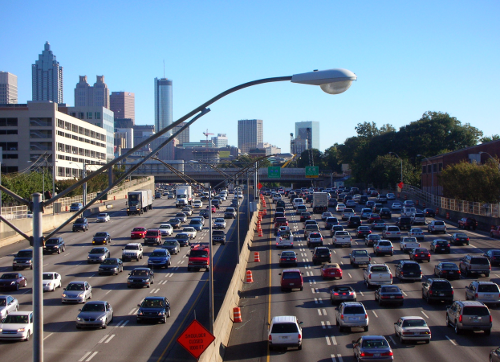 I didn’t know what to expect from the American South. All I had seen of it was in films where the people living in the rural south usually seemed uneducated, fat and all appeared to live in trailers. I discovered quite the contrary on my short road trip through provincial Georgia – which my coworkers in Atlanta all preferred to call the “backwoods”.

It was June, so the weather was absolutely perfect; I turned up the radio and rolled down the windows to let in the fresh breeze accompanied by the sweet aroma of honeysuckle, which I have grown to love since living in Georgia. I felt like a true American, having finally assimilated enough to be able to take a road trip on my own! 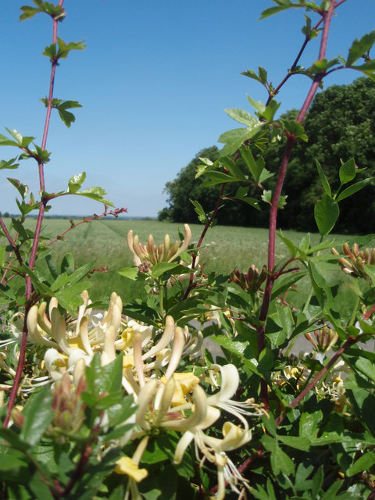 I left Atlanta and the sticky city atmosphere behind me and headed south towards Elko. The drive was great, I specifically decided to stay off the interstates so as to be able to see as much of Georgia as I could. When I arrived in Elko, I was in for a surprise! It was very tiny, pretty nondescript in fact, yet not at all back country! I parked the car at the general store and strolled down the main street past some very pretty Victorian houses shaded by pecan trees and covered in dogwoods and treated myself to lunch at the only diner I saw. After having had my fill of food and Elko, I headed towards Eastman. 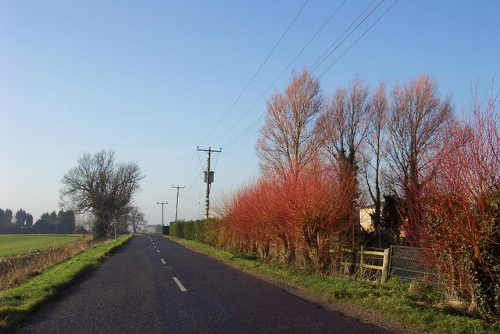 This was a slightly bigger town, yet I heard that they had a great flea market which sold antiques. I love flea markets and I am a big antique fan, so I decided I had to drop by. Eastman I quite liked and decided to spend the rest of my day here and continue with my road trip the next day. It was very interesting to see how present the historic era still was in Eastman: gallows at the original jail house, remnants from the Civil War, tours of a candy company, etc. Really quite fascinating! 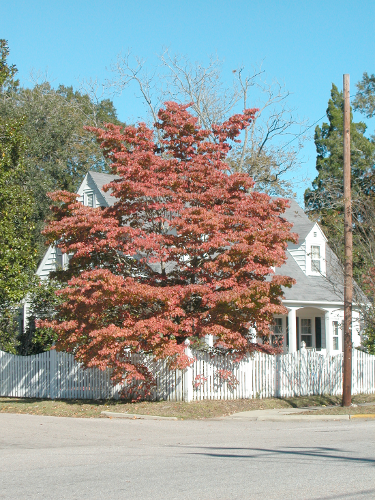 After a good night’s sleep and a hearty breakfast at my B&B, I hopped into the car and turned south. I was not quite sure where I was going exactly or what awaited me there, but it was as I had expected. I passed through several small towns which had some barbershops and lots of churches. Churches! I must say that one of the things I noticed in rural Georgia is that they have a lot of Baptist churches – even along the road, where you wouldn’t normally think to go! 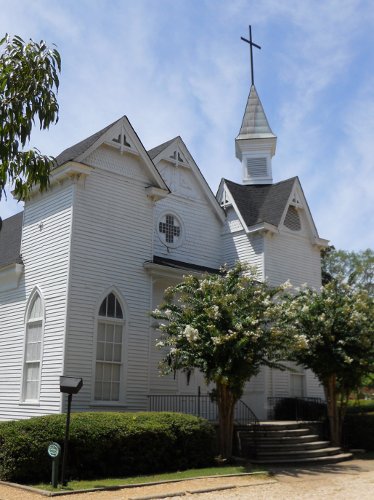 I drove through White Oak, which is a charming little town with nothing really special about it – really just a few houses and a post office, it was quite amusing, as I had pictured this fantastic deep southern community with people sitting on their verandas sipping lemonade and talking like Clark Gable and Vivien Leigh in “Gone with the Wind”.

Yet the area around White Oak was incredibly rural and there was practically nothing to see, so I drove back north and decided since I still had some time I would visit the Oconee National Forest in Greensboro. That was a good decision indeed, for after almost 7 hours of driving, I was in need of a rest and took a room in a motel along the interstate and decided I would visit the forest the next morning. 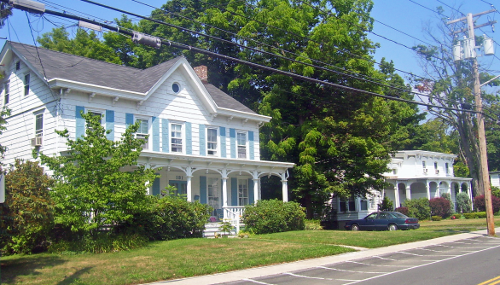 I spent the next day hiking through the forest, which was absolutely breathtaking. After my outing in the wilderness I decided it was time for me to return to Atlanta where I was looking forward to telling my colleagues about my experiences!

All in all I realized I am definitely more of a city girl, but the Georgia countryside can be breathtaking. And although I did pass by some trailer parks and slightly run down towns, it was not as bad as some of the things I had heard!