Juan Carlos from Costa Rica got a promotion at his job, which transferred him to Marseilles, France. He was incredibly excited about this prospect and really looked forward to France. What took him a long time to get accustomed to, were the very different working conditions and inter-work relationships! 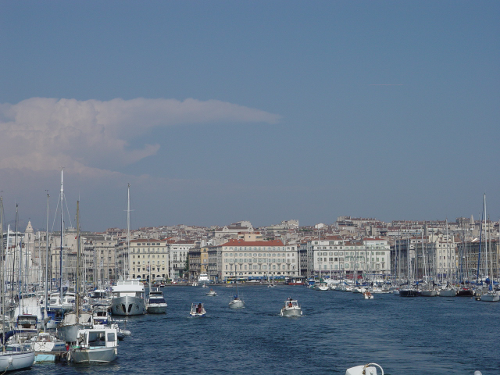 I always thought the French were a very relaxed people – which I have to say they are – yet I was unprepared for the hierarchy and utter formality at the office.
In Costa Rica, when you meet someone for the first time you introduce yourself by first and last name and with a handshake, in France you will be addressed via last name for years if it you don’t suddenly develop a close personal relationship with someone. However getting to the point of having a close personal relationship with a work colleague is difficult in itself, because, contrary to what I am used to in Costa Rica, where it may be completely normal to go out for drinks after work or invite someone to a barbeque, the French prefer to leave their work colleagues out of their private life.
Another thing I found strange was the way business negotiations are held. Now I have travelled to other Latin American countries as well as to the United States and I have always begun a negotiation with friendly small talk – about family, weather, leisure activities, etc. I made the mistake of doing this in one of my first meetings in France and everyone stared at me aghast, as if I’d just burped or something! 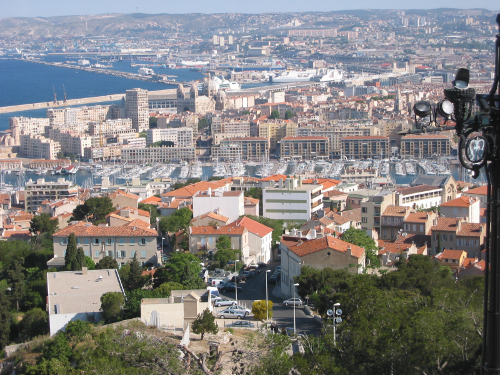 The most uncomfortable conversation I have ever had with anyone in France was concerning the prolongation of my contract in Marseilles and the possibility of a raise. I was summoned to the conference room where I was met by the entire board of directors and my two supervisors who were all sitting on one side of the long table facing a lone chair, obviously designated for me. In Costa Rica – at least at my old company – negotiations about your work contract were pretty informal: You were called into your boss’s office, asked to take a seat and then the discussion began. In my company in Marseilles I thought I was facing a grand jury and was being indicted for murder! The faces were all long and serious, no smiles, no small talk. 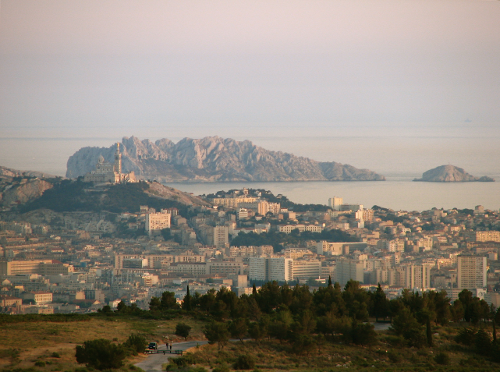 The meeting was pretty straightforward, which I was very grateful for, because when it comes to something as serious as the extension of a contract, I want to hear it straight out and not have them beat around the bush! Everything was described to me in detail, from vacation to working hours to the raise. There was of course no room for negotiation and I still did not see a single smile!
When I politely asked whether or not I would be able to take the contract home and think it over for a few days, I received my first smile of the meeting! Unfortunately it was a cynical one. From the big boss. In a thinly stretched and rather strained voice he replied that I was not allowed to let the contract leave this room, much less the building, and he did not quite understand why I needed any time to think my contract over since everything was perfectly clear and I basically had nothing to ‘think about’. 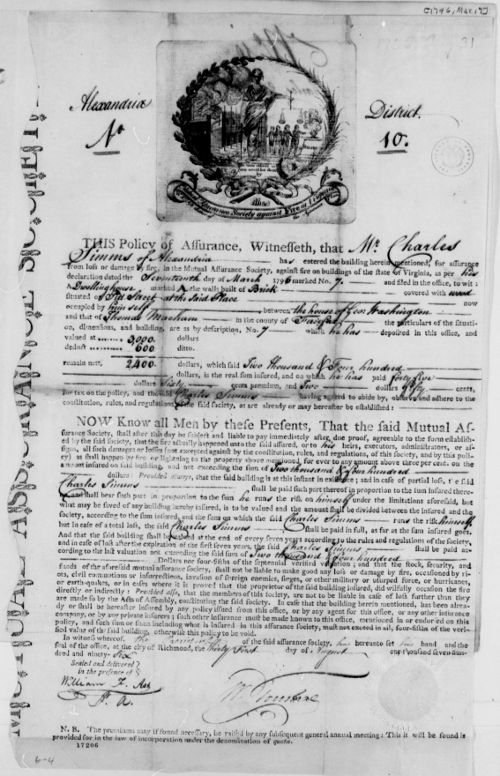 Well then! I ‘politely’ replied that I needed time to think about the conditions and that considering French was not my native language I would find it very forthcoming if at least my French lawyer friend would be able to take a look at it. This was met with some blank stares, followed by my being asked to leave the room for a moment. When I was asked to reenter, they offered me the opportunity to have my lawyer friend come to the office to take a look at the contract here. I was highly surprised at this turn of events and quite proud of myself for having won this tiny victory! Vive la France!