Michael from San Francisco went on a 2 year expat assignment to Zurich Switzerland and recalls how incredibly unprepared he was for what awaited him in this foreign country. 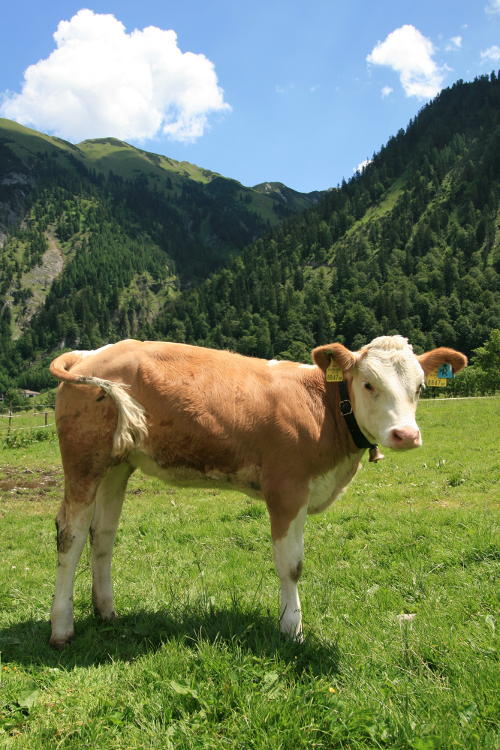 I had always wanted to go to Switzerland, I am a big fan of skiing and where can one ski better than in the Swiss Alps?! So when my company offered me the opportunity to do a two-year expat assignment in Zurich I jumped at the chance! I had recently gotten separated from my wife, so a new atmosphere was also welcoming to me.
I had never been to Switzerland before and had a pretty immature mental image of this country: small villages, rolling hills, gorgeous backdrop of the mountains, miles of green spaces with pretty doe-eye brown cows, and lots friendly people yodeling. This may be true in the Swiss countryside, but Zurich was anything but tiny and fairytale-like! 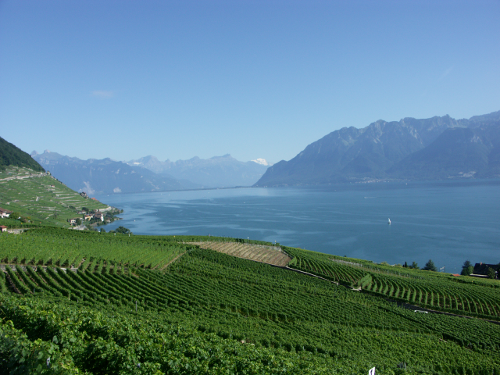 I guess mine was a classic case of what I would like to call “Hollywoodism”. My fairytale view of Switzerland came from seeing too many movies and reading too many books. Not that there’s anything wrong with either, it just kind of takes you by surprise when you realize you’ve been lied to all along! However I have to admit that it was partially my fault as well though, seeing as I didn’t really put much thought into researching what Switzerland was actually like…

I cannot stress enough how important it is to discover what a country is really like before going there. My company offered me intercultural training, as well as German classes, but I figured nah, I’ll do it on my own, and bought one of those self-teaching books with a CD. I should have known myself by now, however one never learns. I probably listened to three lessons on the first CD and then decided I had better things to do, like pack my stuff and say good-bye to my friends. 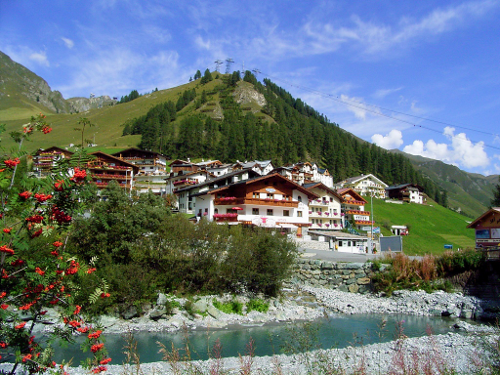 So when I got to Switzerland I was a bit overwhelmed, especially as these people spoke nothing like those few sentences I was able to memorize from my German language CD… Additionally I did not see any nice green rolling hills dotted with precious bovine creatures, and there were no red-shingled little cottages. I must say I was disappointed.
However my disappointment soon gave way to frustration and panic. Although most people spoke English in Zurich, I felt like the biggest idiot in the world for still, after 3 months of living in Zurich, asking shopkeepers and waiters whether they spoke English. I eventually came to terms with the fact that Zurich is nothing like a fairytale heaven and I also realized that I won’t be able to play the arrogant American and get by with speaking only English. Thus I took a crash course on German from a very nice Swiss girl and had my secretary help me with some Swiss business etiquette. 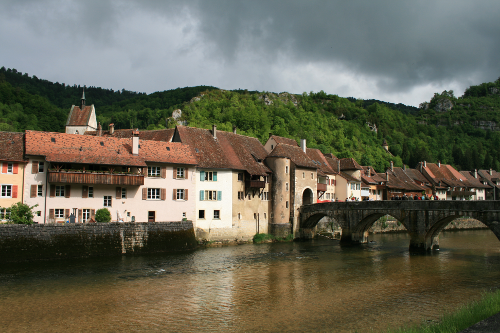 My two years are now almost over, and in hindsight I would do everything differently to make my start in a foreign country smoother! However, I was also lucky. I was able to master German eventually and I also made friends, which was a bit difficult at first. Additionally I was also able to go skiing, which was fantastic! And I finally got to see some brown cows and cute little villages – I was a happy camper! 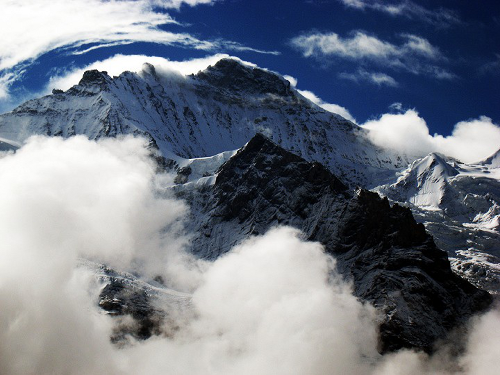 I guess the message of this little piece is don’t go to a foreign country without first preparing yourself for it. Learn at least a little of the language and make the effort of figuring out what the people are like, how big the city is, whether there are brown cows or not…  Lastly, just have fun, be open to your new surroundings and try to meet as many new people as you can!