As expats we’ve all had that feeling where we just wanted to go back home and surround ourselves with things of our own culture: smells, sounds, and sights. It’s something that has been discussed time and time again – the expat dilemma of homesickness. 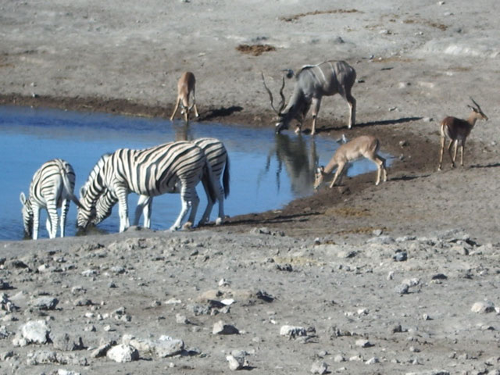 It is thus that there are so-called “expat watering holes”, contrary to what one may initially think, these do not have to be bars, although they quite frequently end up in some sort of establishment that serves liquids! The Monday Quiz Night at Irish pubs fittingly named “The Shamrock”, the Thursday all-you-can-eat tapas at a Spanish bars called “El Toro”, the weekly wine and cheese tastings at the “Coq au Vin” on Tuesdays, etc. Whatever it is, something always becomes the local hangout for some nationality.

It is common knowledge that one usually expresses oneself with more ease and at greater speed when speaking one’s native tongue. This goes for all polyglots out there — however well they speak their second or third language, one will always be the number one. Thus it is perfectly understandable that once or twice a week one has a chat with people in one’s native tongue. One can then discuss happenings at ‘home’, the political system, childrearing tips, what have you. What is not acceptable, or rather, what should not be accepted, is to have only friends who speak your native tongue. 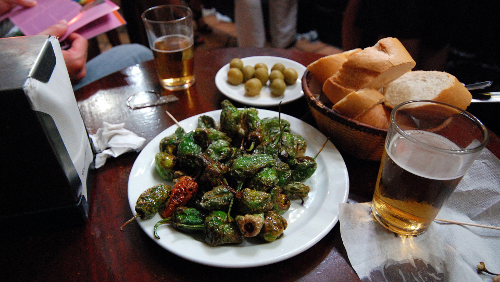 First of all, you will never really learn the language if you refuse to communicate with anyone but the lady at the bakery and the occasional brief exchange with the mailman in your expat country. Second of all you will learn precious little about the country you now call home, if you surround yourself exclusively with expats. It is perfectly understandable that the language barrier can be difficult to overcome, yet if you do not make the effort to at least attempt to speak the language – other than ordering a salad and thanking the bank teller – then no wonder you’ll never get the hang of it! 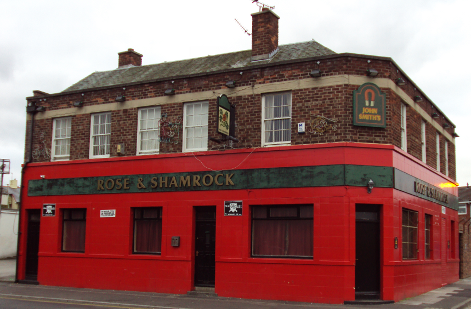 I had a conversation with a friend a while back, who complained that she just couldn’t seem to meet any locals. I asked her why she thought this was and she replied that it must be because they didn’t like foreigners.
Now, I live in the same country and I have plenty of local friends and they do not seem to mind the fact that I am foreign! I knew for a fact, that she was a regular at the neighborhood Irish post, which to my knowledge was a meeting point for all English-speaking expats in that city – I also knew that there was next to no chance of finding a local there as even the pub owners were expats. So I asked her if she had tried talking to her coworkers and perhaps going out with them outside of work. She looked shocked claiming she wouldn’t know what to talk to them about.
Well, my mother always said “don’t knock it till you’ve tried it“, so I passed on this little bit of wisdom and suggested she ask her colleagues out for a drink after work. Surprisingly she listened to me, and even more surprisingly it worked! She found out she has quite a few things in common with some of her colleagues and has even been introduced to some of their friends. And although they may not end up lifelong friends, at least she can now say she finally knows some real locals! 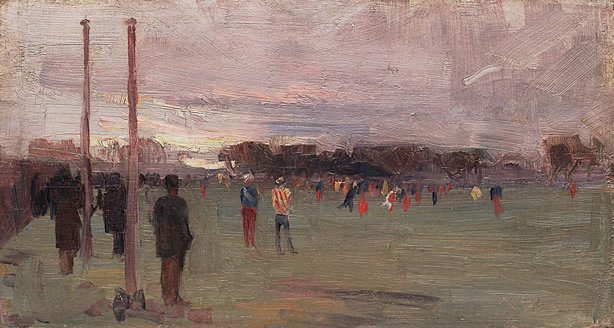 There you go: at the very least make the effort to extend your social network in your expat country to include locals! Otherwise, why even bother going abroad if you’re just going to hang out with your compatriots all day anyway? It would have surely saved you a plane ticket fee and moving costs!

So people: Step away from the expat watering holes and embrace your new home culture! Join a club, play a team sport, hang out with your colleagues, take part in a language tandem, or find a local boyfriend / girlfriend!