Linda lived in Vienna for the past eight years and figured it was time to go back to her hometown of Bonn, Germany again. In an interview she tells us how it was to move back to Germany and how she found it so strange that even though Austrian and German culture are not so very different, she felt as if she were an expat all over again. 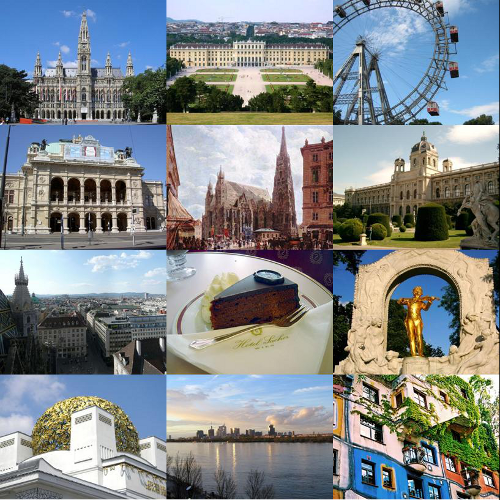 Valentina: Linda, thank you so much for taking the time to talk to me. I understand you are back in Bonn now and feeling a bit weird about things.

Linda: Yes, that’s very true. I thought it would be no big deal moving from Vienna to Bonn since the language is the same, I still have some friends in Bonn, and really there is no great obvious difference to the two countries.

Valentina: So what is so difficult for you? What took you by surprise when you realized things weren’t as easy as you had imagined?

Linda: Well, it’s kind of hard to pinpoint exactly. I think it’s more of a feeling. I was so used to Viennese life, the attitudes of people – I even miss the Austrian accent! I guess what I’m trying to say is that I was perhaps a different person in Vienna. I had a different job, different friends… I would maybe even say that I reinvented myself in Vienna.

Valentina: You mean you feel like you’ve become a different person abroad and that doesn’t correlate with who you were in Bonn and what people now expect of you?

Linda: Exactly! I always stayed in touch with my friends from Bonn while I was away, I mean Vienna isn’t that far away from Bonn and I visited at least once a year, but maybe because so much time has passed, or perhaps because I feel as if my friends have all remained at the same place in their lives. It’s as if I just don’t fit anymore. Plus, it’s the little things: coffee houses, the cinema, even TV… Even though I grew up in this culture, it feels off somehow…

Valentina: I see, so you feel as though you’ve moved on but your friends haven’t. Can you explain that a little bit?

Linda: Sure. I guess what I am trying to say is that being abroad changes you. It’s something that cannot be avoided, because you have to start from scratch to make a life for yourself. That takes a lot of courage. When I moved to Vienna eight years ago I was much less mature and quite self-conscious. I was always worried about what people thought about me, or whether I had something on my face, etc. In fact, I almost chickened out of going back then, because I thought that I’ll just sit around and feel sorry for me because no one likes me! (Laughs) However, going abroad is something that is incredibly brave and I am so happy that I was able to overcome my fears and gain the experience of another country. I am sure many people think ‘well Austria isn’t really that foreign compared to Germany’, but sometimes I wonder if even moving to another city isn’t kind of like being an expat…

Valentina: How do you mean? 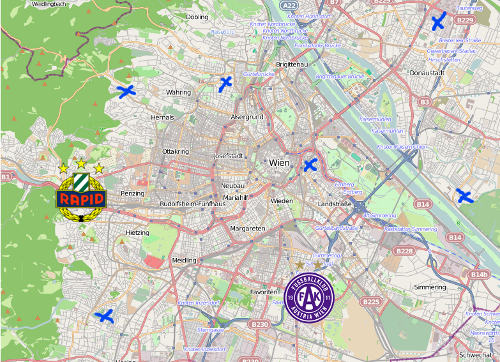 Linda: You need to discover everything about this new city. For example, if I had gone to New York, I would have also had to figure out the layout of the city, which restaurants are good, how to get to xyz easiest, which bookshops are coziest, which cinema plays foreign films, what fitness center is cheapest and closest to your apartment, etc. So, if you know the language and the culture is not that drastically different from your own, moving abroad could perhaps minimally be compared to moving to another city – if it’s not right next door to yours!
But I’m getting off track here. Basically what I realized is that my friends haven’t changed much in comparison to myself and therefore I feel kind of like I regressed instead of moved forward. Perhaps it is because almost nothing changed in Bonn itself and I somehow expected it to be different, yet it’s the same and that’s what makes me feel like a stranger in it. Are you following what I’m saying?

Valentina: Well thank you for sharing Linda, good luck with everything in the future and hopefully you will soon feel at home in Bonn!

Linda: Thank you, but I think I will be moving on to some other destination… we shall see!