John, a Manhattan lawyer fell in love with NYU Guest Lecturer Margarete and decided to move back to her hometown near Hanover Germany with her. He tells us about the culture shock he received upon being chucked from big city life into a jumble of small-town minds.

I must say I was less than prepared for what awaited me in Vöhrum (located in Peine County, approx. 40km from Hanover). I had been to Germany a few times in my life on vacation, since my grandparents are originally from Bremen, but the Hanover area was new to me. I was especially overwhelmed by how small and neat everything was, as if the grass had been clipped with nail clippers and combed on a regular basis – and everyone knew everyone! 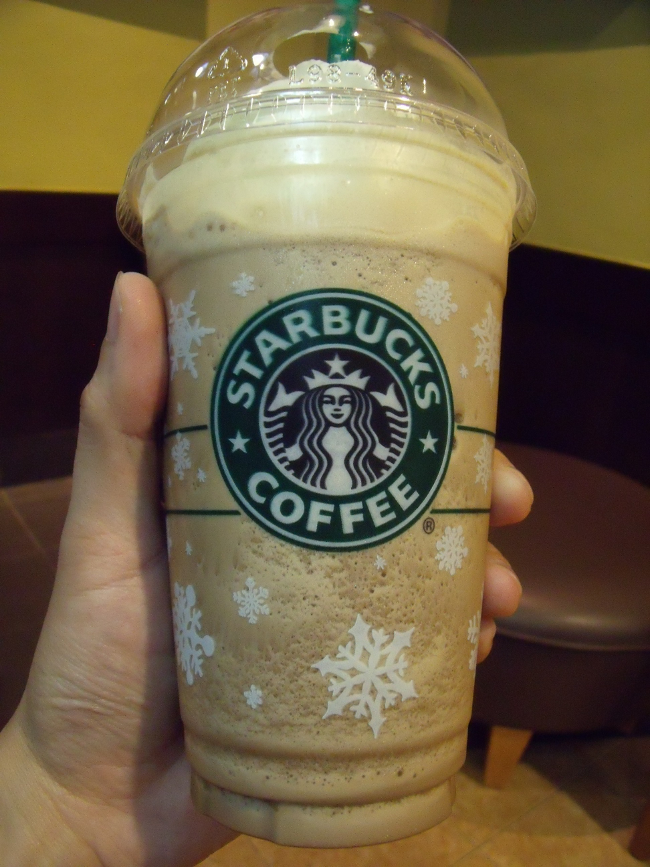 I suppose I should start from the beginning however. I met Margaret in New York City, ironically at Starbucks! I always went into the same Starbucks on Broadway before going to my office and I noticed she was also always there, so we began to talk. We began looking forward to standing in line together each morning and then eventually I asked her to lunch and lunch turned into dinner and we were suddenly dating! She was originally from Vöhrum, Germany, where she still had her apartment and worked as a researcher at the University of Hanover. Currently she was guest lecturing at the NYU College of Arts & Sciences for a two-year term. 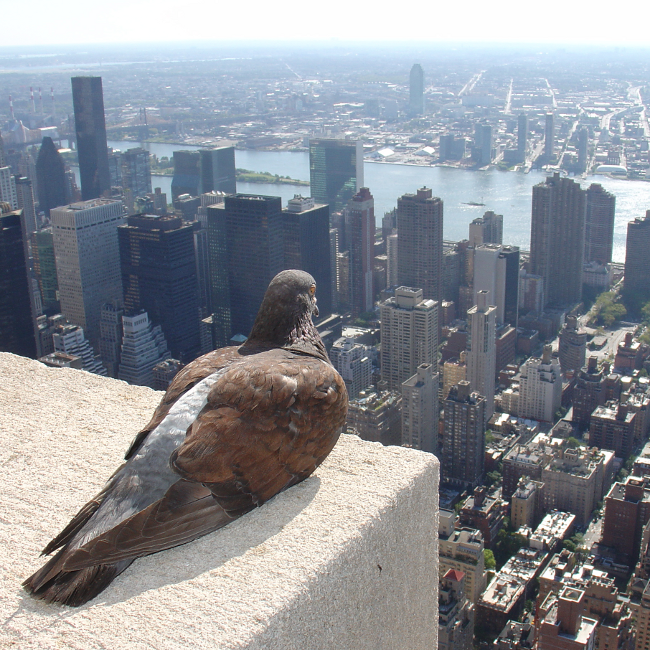 As our relationship progressed and she told me of all the great things Germany had to offer which I was seemingly unable to get here, I began to strangely get homesick for this country which I had only visited in my youth! When her two years were over at NYU, she asked me if I were interested in coming back, she could get me into her father’s law firm dealing with the North American clients. I agreed.
After all my paperwork was done and the plane tickets booked, my apartment rented out to friends, and my furniture dispersed among family members and friends, we were ready to go! We landed in Hanover on a pretty September day and I immediately fell in love with everything German, especially the breathtaking fall landscape on the 30 minute ride to Vöhrum.

I have to say however, that I quickly felt claustrophobic in Vöhrum. I was already the town’s main attraction being the American and sticking out like a sore thumb. It didn’t help that my German was next to nonexistent, I could barely muster up a “Guten Morgen”, much less talk to the little old ladies with the shopping pulleys who insisted on showering me with questions. I mean at first it was fun, but after two weeks it got really old. It was also difficult because Margarete’s family was quite well-known in the area and it was big news that the youngest daughter brought home an American lawyer, so I felt like I had a certain standard to uphold – no stains on my pants or anything! 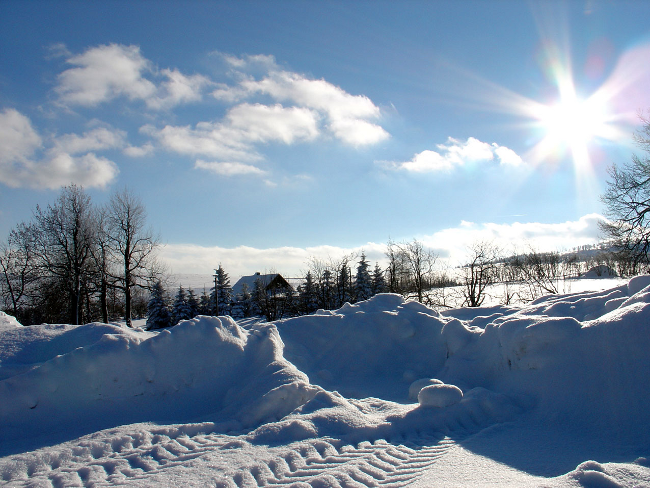 The winter, and I am sure every expat can vouch for this, was the worst. I am used to winters, after all I come from New York City, but it was just so depressing here. I don’t mean the winter itself – in fact I think it was one of the most beautiful I have ever witnessed, plus, who can dislike German Christmas markets?! – but the time of winter. There was nothing to do at all. I spent my day either at Margarete’s father’s office in Peine, or at home on the couch. In Manhattan I would have gone out to the theater, a gallery opening, a Broadway show, anything to occupy me, but here I couldn’t even go out to dinner because everything closes at 6pm in Vöhrum. I couldn’t even get groceries after 6pm!

And then the pedantry of the people! I was astounded! Now I don’t want to say that it was anything particularly German, because I can imagine all small rural towns have this mentality all over the world, but it was ridiculous! 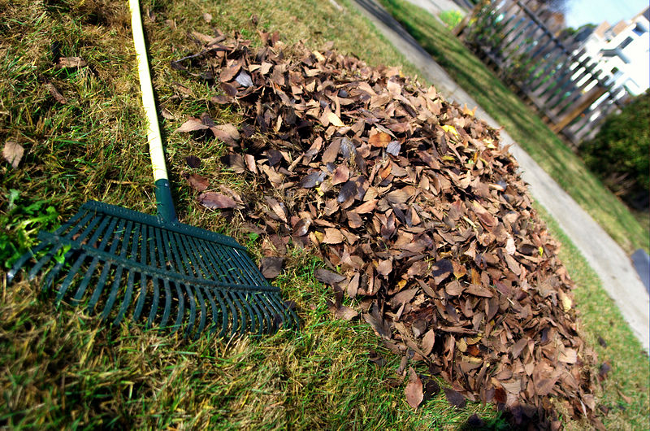 Margarete and I lived in a town house a few blocks from her parents’ home and in the fall, were required to rake the leaves on Saturday and put them in special bags, making sure not a leaf remained on the sidewalk. On Sunday’s I was not allowed to do this because that was church-going day and even though almost none of our neighbors attended church, I got some severely dirty looks and a comment (which luckily I couldn’t understand!) for attempting to mow the lawn on a Sunday. In winter we were of course necessitated to shovel the driveway and sidewalk the length of our house. I did not really feel like doing this at 6 o’clock in the morning. However, after 2 days of refusing to do it before 7am after I got up, a letter from the town arrived in our mail box! Margarete was not amused and we began arguing about cultural differences and some mean things were said. 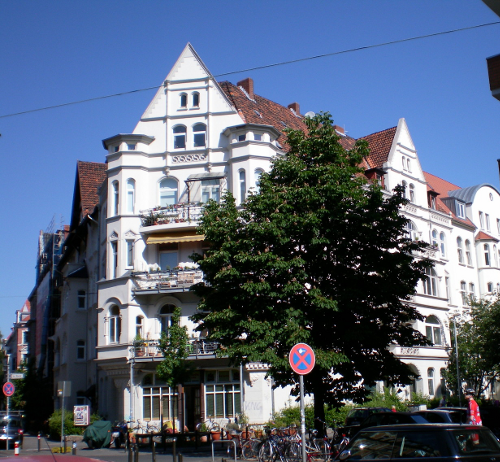 After finally agreeing to disagree, I told her that I couldn’t handle this small-town mentality any longer and asked her if she would consider moving to Hanover with me. I would find a job somewhere I insisted, and we could live in a nice apartment and go to museums, the theater, etc., plus she would be closer to work.
Lucky for me, the idea seemed to suit her and we moved to Hanover that May.

Although I am still sometimes a little startled by German bluntness and exactitude, I have come to appreciate living in this country – and my German has improved considerably! Auf Wiedersehen!