It has always struck me as interesting to note how certain nationalities are viewed in some countries. For example, in Germany the terms “Turk”, “Russian”, “Italian” and a few others all have a negative ring to it. They are not used as swear words or racial slurs specifically, but they imply a certain disapproval. Being an expat and having lived in Germany for only 5 years thus far it came to me a while ago that I myself even began to associate these nationalities with something slightly negative even though I had no intention of doing so. Therefore I began to ask myself where this comes from.

In Germany it must have something to do with history because the nationalities that receive these negative implications were all at some point or other guest workers in Germany. They were invited to Germany to help rebuild the economy after World War II and then they were simply expected to leave once their work was done. However, since some of these people worked for several years, they eventually brought their families over and began to expand, creating families and neighborhoods of their own. This is something the Germans did not seem to have expected and thus it felt as if the guest workers were trying to steal their living space. Unfortunately the onslaught of these people did not stop; rather it increased because there was more money to be made in Germany than in their own countries. 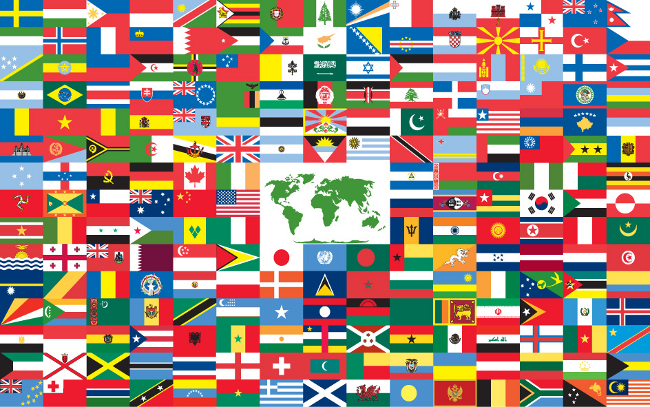 It is typical of ignorant people to decide that because one person of a certain nationality does something negative or inappropriate, then this is automatically carried onto every person of that nationality. Take Americans for example: one see a few chatting loudly in the subway wearing sneakers and Hawaiian shirts (in Munich), and automatically decides all American tourists are loud and wear sneakers and Hawaiian shirts. Typical stereotypes. What interests me, is why there is this sudden negative connotation attached to certain peoples? Why, when I say I am having dinner with my Turkish friend, I feel the need to explain to the person I say it to that, well actually his/her parents have been living in Germany for years, etc., etc. Why do I have to make excuses for my friend just because he is a Turk? Granted, this does not include everyone whom I speak to, but more often than not, upon speaking about someone from a certain nationality, I am confronted with the desire to explain my friendship with them. 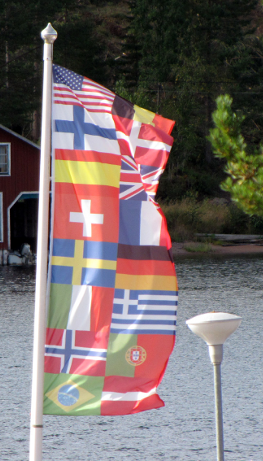 I often wondered what these people feel like living in Germany. Where do they feel at home? Would they consider themselves Turks or Italians or would they adopt the way Americans inform others of their nationality – Chinese-American, Cuban-American – and be Turkish-German, Italian-German, etc.?
They are not truly accepted by many Germans, nor completely by their own countrymen, as some no longer master their maternal/paternal language, so they create, what, a third culture? Yet even so, living with the knowledge that your roots are often perceived negatively or have a bad aftertaste simply by mentioning them, makes you feel like an outsider in your own country of residence.

Why is this necessary in today’s day and age? I suppose I am just surprised that this subconscious “racism” is so easy to swallow. Coming from Paris myself, I miss the multi-ethnicity in the streets, the different cooking smells and languages coming from different Parisian neighborhoods. One should embrace different cultures and not bristle against them because of something that may or may not have happened fifty years ago!

Next time you talk about a friend from another nationality, pay attention to whether or not you feel like there is a bitter note in announcing his/her nationality. Perhaps it happens everywhere and I’ve only just noticed it in my expat lifestyle…