Our busy co-founder Malte Zeeck made time to travel to Moscow and visit the InterNations Moscow September Event which celebrated both InterNations’ 4th birthday as well as the 3 year anniversary of Moscow Event gatherings! Read on for Malte’s impressions of the evening and the stunning Russian capital.

Fifteen degrees and rain awaited me in Moscow. Sadly, I was unable to run around in a t-shirt at 25 degrees and sunshine, as Philipp and I were able to do in St. Petersburg only two weeks before… 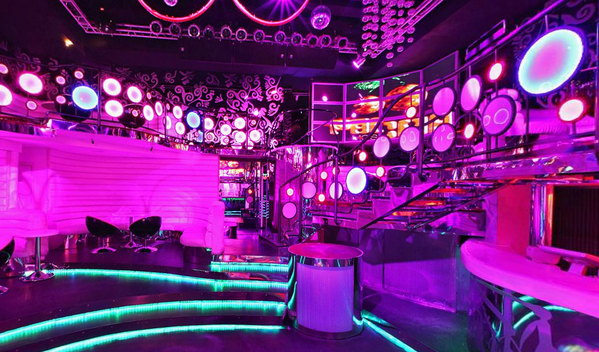 After arriving at the airport, going through customs and awaiting my luggage, the taxi driver took me through the traffic jam in just under 1 ½ hours to my hotel in the Kitay Gorod District in the city center. Luckily my hotel was just a five minute walk from the InterNations Event at the renowned Pacha Club, one of the most exclusive and stylish clubs in the city. It was pouring and cars were not moving so I was lucky that I had only walk around the corner and was able to get to the venue on time and not all too wet! 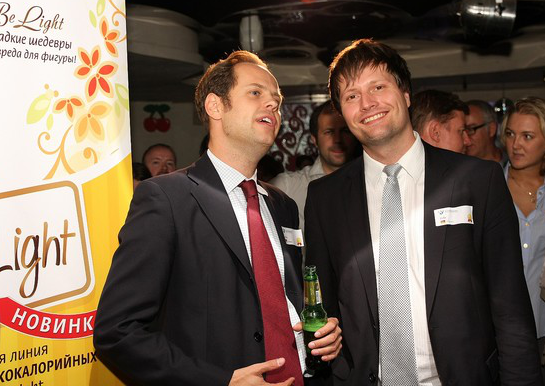 The Pacha is a famous club in Moscow and tonight it is the venue for InterNations’ special birthday event. We were celebrating 4 years of InterNations (the company went online in September 2007) and 3 years of events in the InterNations Moscow Community! The Community has grown to 6,000 members and almost 700 signed up for this event. There were members from 60 different nations and were all in a great mood, despite the heavy rains outside. 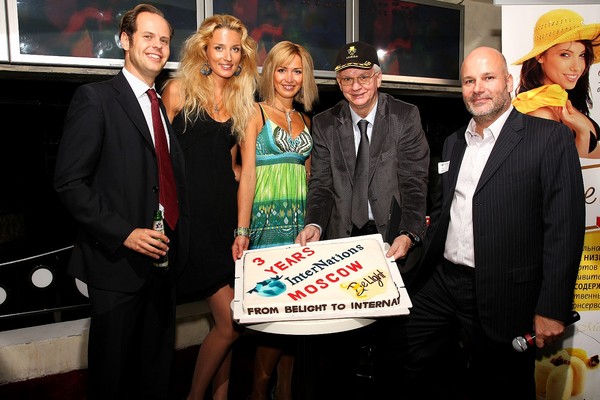 Together with two of our Moscow Ambassadors Peter Richter from Belgium and Felix Heinicke from Germany, as well as Gunther Hoffmann and his team from INMES (International Networking Management Event Service), I welcomed the guests at the door and handed out the InterNations flagged name tags, which turned out to be a real hit. It was a record turnout as many members wanted to celebrate this special event with us and were also hoping to win one of the many raffle prizes, which various sponsors have generously contributed. The cover charge included dinner and an open bar awaited members downstairs in the Pacha Club. The mood was heating up with every glass of wine, beer, or Russian vodka.

When everyone was inside and had their drinks, I held a little welcome speech followed by the raffle draw, which everyone paid careful attentions to. Lucky members won 3 iPads, some Meinl coffee machines, tailored shirts and suits, and a very special InterNations Birthday Cake!
The winner of the birthday cake shared it later in the evening with other members of the Community. The event was a huge success and most members were very excited about the InterNations idea. 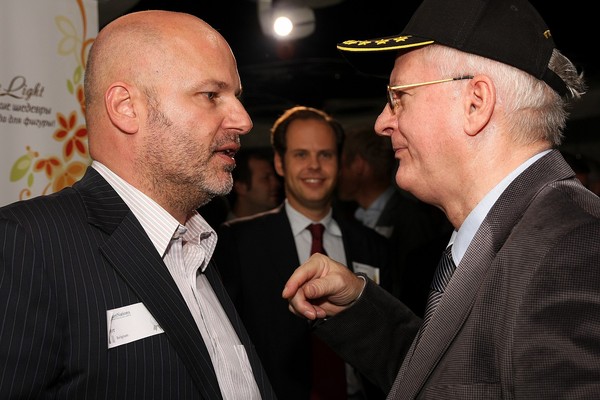 The next two days I met up with the Ambassadors to discuss the future of the InterNations Moscow Community. They had some great ideas about a second monthly dinner event and sports activities.
The Moscow Community has really grown substantially over the past years and unfortunately one of our Ambassadors, Mathias, needs to step down, because of a few changes in his professional life. Now we are looking for a successor for the InterNations Ambassador Team in Moscow.

As it was my first time in Moscow I added the weekend onto my trip to discover the capital of the former tsardom, the Soviet Union, and today’s Russia. I was mesmerized as I walked across the Red Square, where a young German pilot, Matthias Rust, once landed with his small aircraft to fool the Soviet air defense, and I took in the St. Basil’s cathedral with its 9 churches, which was absolutely stunning. Rightly so, many newlyweds were taking photos in front of it! 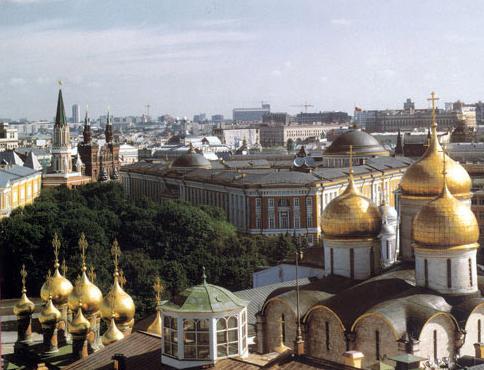 I had lunch at the Bosco Café with a nice view of the square. After lunch I visited the Lenin Mausoleum, where I had to drop off my camera before entering. A visit to the Kremlin let me discover all the ancient churches where the old patriarchs are buried and where today’s government is still active. The Kremlin is a huge palace behind massive stone walls that overlooks the Moskva River and is quite impressive! 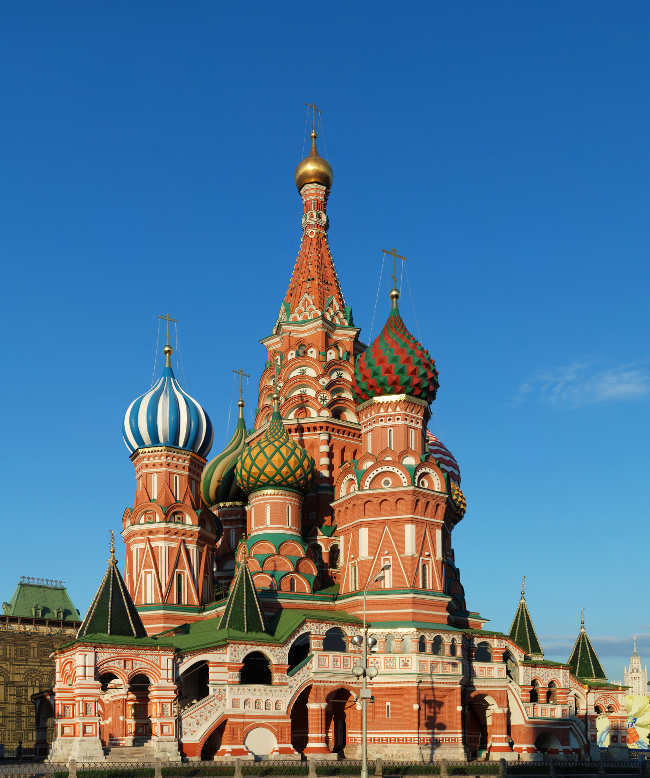 The waiting line at the Pushkin Museum was way too long so I decided to move on. A ride with the metro is exciting, not only because of the splendid metro stations, but also because all direction signs are not in Latin letters but in Cyrillic, making it hard for me to decipher them and forcing me to ask for directions.

At night I got to meet a few other Moscow Community members and they shared with me some of the city’s restaurants, and their favorite bars and night clubs. As I left on Sunday it was still raining, but I already know, that I will definitely be back someday soon…