Expat Marie from Brittany in France considers the possibility that expats may go on vacation more, as they are less afraid to try new things and can adjust to new surroundings more easily.

It had never occurred to me before my friend from my hometown in France commented on my incessant travelling. I was telling her about my business trip to Buenos Aires and how I was looking forward to my next trip to Sydney in a few weeks. Her response was “What!!? Another trip? Don’t you ever get tired of travelling?” Surprised at the question, I had to think about it a bit and came up with the answer that no, I don’t get tired of travelling. Ever. In fact, if I could, I would do it for a living!

Being an expat and having lived in several foreign countries already, I guess that perhaps travel was in my blood. I asked a few of my other expat friends if they thought I travelled excessively, yet they all claimed it was completely normal, as they too did so. This got me thinking if perhaps it was an expat thing.

If at an early age – I was 21 when I first left France – you need to begin to fend for yourself in a foreign country, learn a new language and the customs of a new culture, you become instantly independent. Your attitude of new places becomes completely different and you are able to adjust to new things at an amazing speed. You no longer think the little differences between your culture and the one you are visiting or living in now are weird. I think one adopts a natural acceptance of things different. 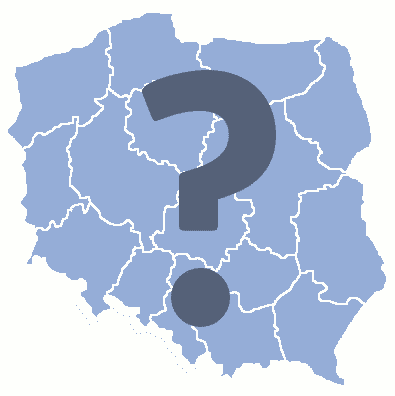 It also surprised me how easily I was able to find my way around a new city. I always thought I had a terrible sense of direction, and in France when I was younger this was definitely true, since I had difficulty finding my way back to my own home from a friend’s place if I didn’t take the exact same route! But this changed once I began living and working abroad.

I remember one time I went to India with a friend and we got horribly lost in Mumbai and with the traffic, the noise and the heat, my friend almost collapsed on me because she panicked and thought we were going to die. I didn’t quite see reason to her panic, as it was two o’clock in the afternoon and there were plenty of people on the streets we could get directions from. For some reason however – perhaps because my friend was being so overly hysterical – I decided I would find the way myself, and I surprised us both by retracing our steps (and there were many!) back to our hostel. It worked! I had a sense of direction! 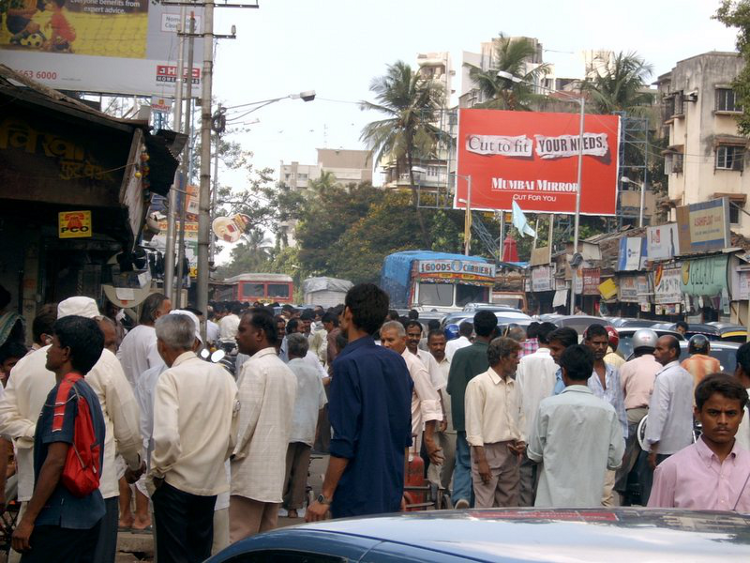 This was one of those moments where I was so proud that I was able to keep calm and think a situation through, and I clearly contribute it to my living abroad. I have been lost in Sao Paulo and in Christchurch, in Bucharest and in Agadir, and I have always managed to find my way back, sometimes it took a little longer, other times a little less, and sometimes I even made friends on the way! 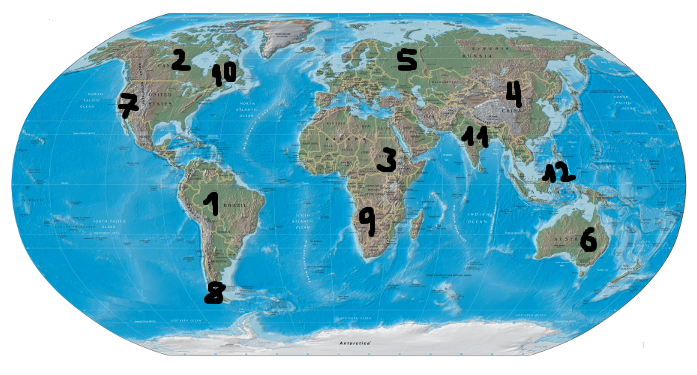 So maybe us expats take more vacations than the average person because (a) we have to take at least one big trip to visit our families, which is not considered a vacation because it is usually our home town and we know it very well, resulting in (b) us needing a real vacation to a new place, one we haven’t seen yet, and (c) we already have the desire to see new cultures in our blood, thus our expatriation, and since we can’t move every few months, we need a vacation every few months to settle that hunger, and finally (d) since we have been so many places, we have met so many people whom we want to visit as well!