Riya from Bali Indonesia met her husband Vladimir from Moscow Russia while he was on business trip in Jakarta. After a long-distance relationship that lasted a few years she decided to join him in Moscow. Here is a brief story of her initial reaction to this city that so differed hers and how she went about feeling more at home in it. 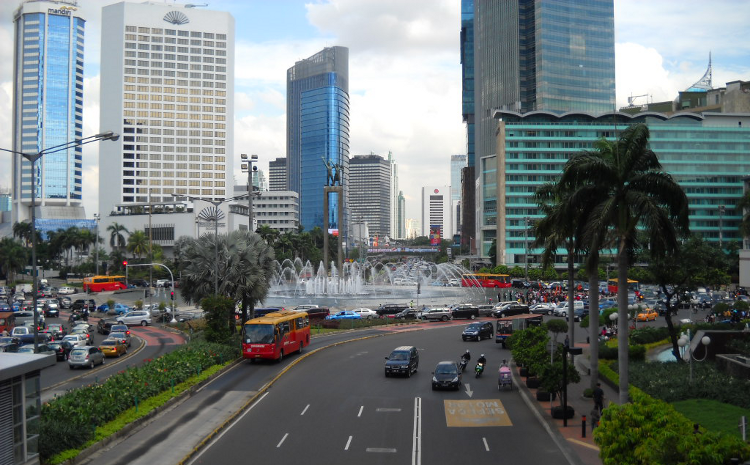 It wasn’t just the fact that things were very very different in Moscow which initially blew me away, since I had visited Vladimir on numerous occasions the past two years. I think it was more the people who made me cold. I was used to the streets back home being full of children and people selling fruits or sate, vibrant colors everywhere and just generally a level of noise that still exudes a kind of calm. Even in Jakarta, where I worked and met Vladimir, life was somehow more alive as well as much more relaxed. 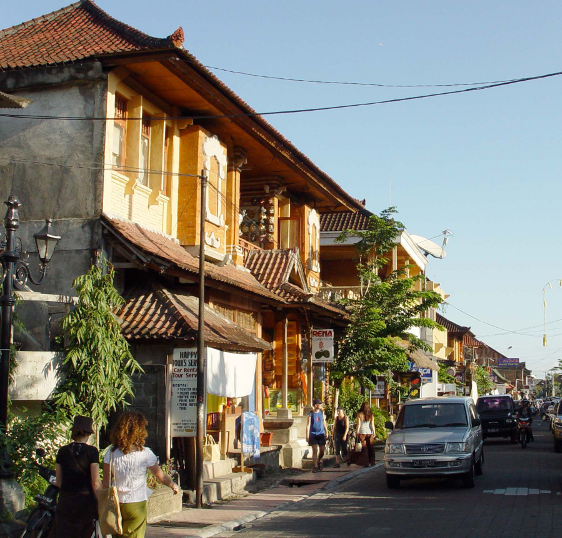 I know the lifestyle in Bali cannot even remotely be compared to the metropolis that is Moscow, but I guess I wasn’t quite prepared for how truly different it is. This is probably due to the fact that whenever I had come to visit Vladimir I had the feeling I was on vacation. We would go shopping, see the city sights and go to dinner and lunch with his friends and family. Suddenly I was alone during the day and my Russian skills I am embarrassed to say have not improved since I moved here!

I studied fashion design in Jakarta and thought it would be a great idea to work in a boutique while making some connections in Moscow and eventually coming out with my own collection. Vladimir was very supportive of this idea and his sister who was quite in the fashion scene herself had highly praised my designs. However, as it is everywhere I suppose, once I arrived in Moscow she was busy carrying on her own life and work and had little time to introduce me to her acquaintances.

Consequently that left me with little to do in the very beginning. I would wake up and wander the streets of Moscow, go into an occasional museum and have lunch or coffee in various different tea houses and coffee shops, all the while listening to my Russian language exercises on my iPod. To be perfectly honest I was bored out of my mind and lonely as can be. 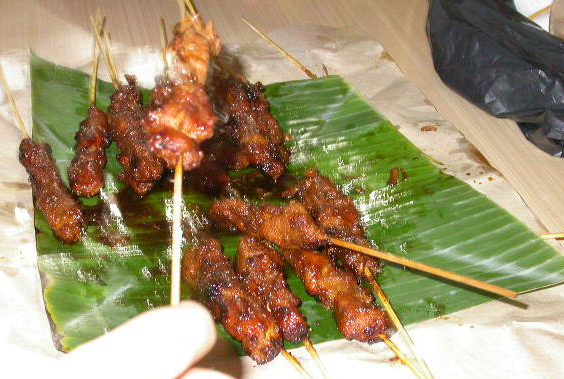 I talked to Vladimir about it and he suggested I contact the International Women’s Club and see if there weren’t any activities or meetings I could join in on, or perhaps find something to volunteer at. I decided to test this organization and see what it could offer me. I met a number of wonderful expat women and men who, like me, had accompanied their partners to Moscow and were left to their own devices while their partners were out in the “real” working world.

I helped at a few charities, organized some events and began to feel like I had a bit more purpose in my life, even though it had little to do with my actual goal of designing fashion… Perhaps this is what ended up cementing my decision to go back to Indonesia. 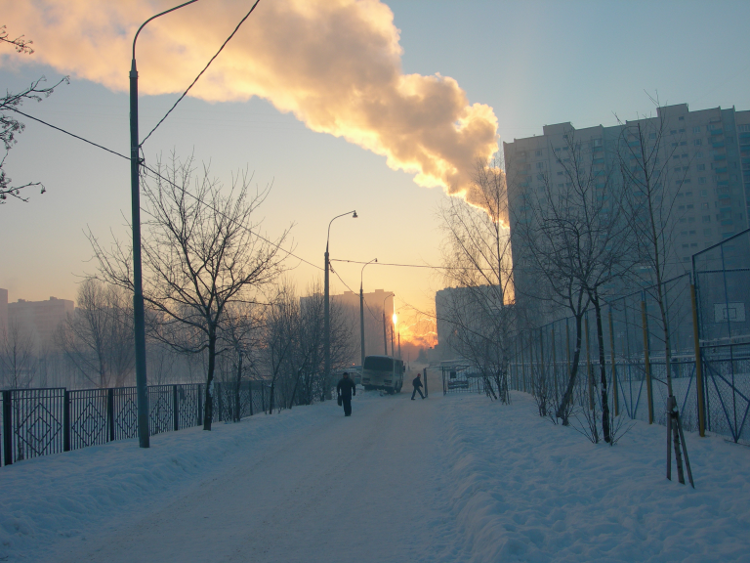 I really liked Moscow, but I realized I would never feel at home here and that the heartache I felt missing my family was never going to get better. The incredibly cold Russian winter did little to change my mind and after a lengthy discussion with Vladimir and some of my new-found friends from the Women’s Club, I decided to return to Bali.

Lucky for me, it doesn’t take my husband a long time to adjust, and although he sometimes misses his family a lot too, he decided to come join me in Bali. I think maybe the weather helped make his decision a little easier too!