Janne from Tampere, Finland recalls his first impressions of his new home in Granada, Spain. 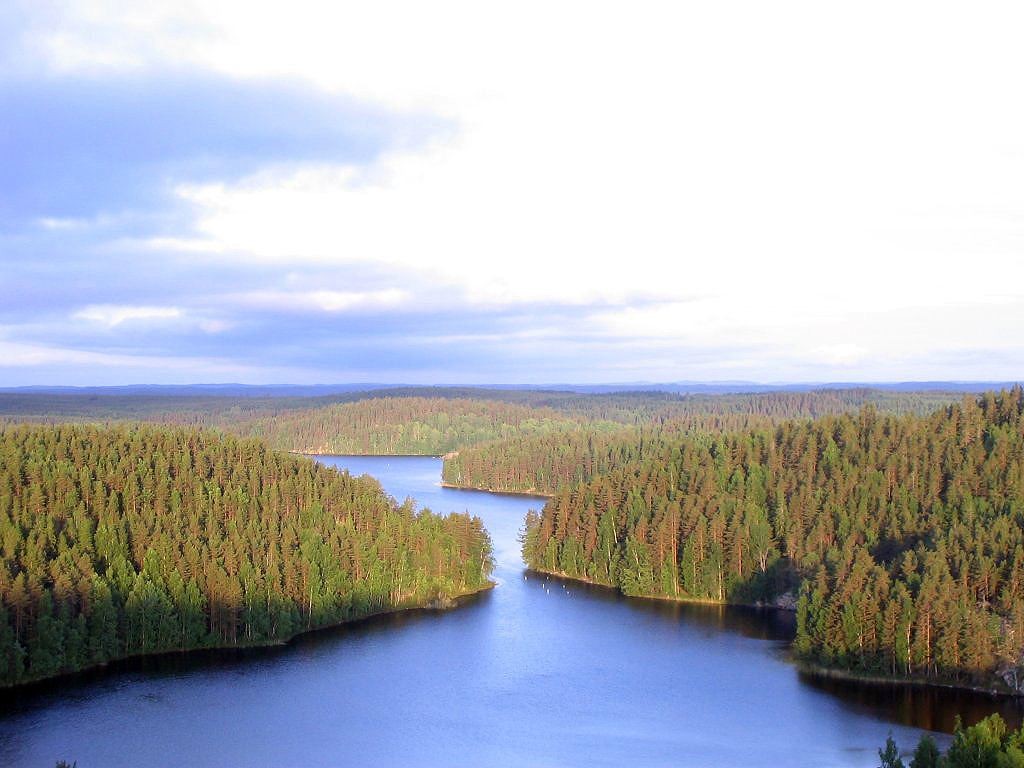 When Spaniards ask me where I come from their response to my answer usually has something to do with the difference in climate! Of course the weather was a huge change for me, but more so the people! We Finns are relatively conservative and guarded and also modest in our expression and communication with others. Although this does not mean we don’t talk, make jokes and have a good time, we usually prefer to keep to ourselves and are not much for small talk. We are calm and collected and do not easily lose our tempers, at least not in public places, and even at home in private do we seldom ‘flip out’. I knew of course that Spaniards are ‘hot-tempered’ and boisterous, living, let’s say, more outwards than inwards. I had taken some Spanish classes back in Tampere, but my knowledge of the language did not necessarily prepare me for the attitude along with it! 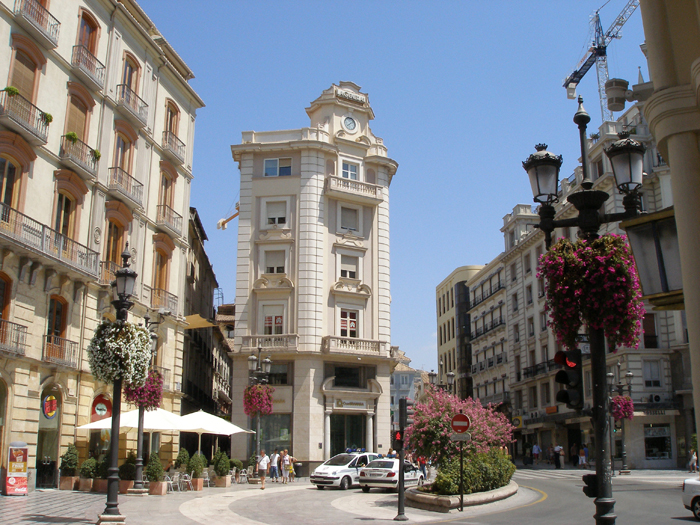 When I arrived in Granada I was overcome by the incredible whitewashed houses, narrow cobblestone alleys, thousands of small cafés, teahouses, restaurants and tiny shops selling mounds of colorful cloth and trinkets. And of course the Alhambra looming in the background added a magic touch! 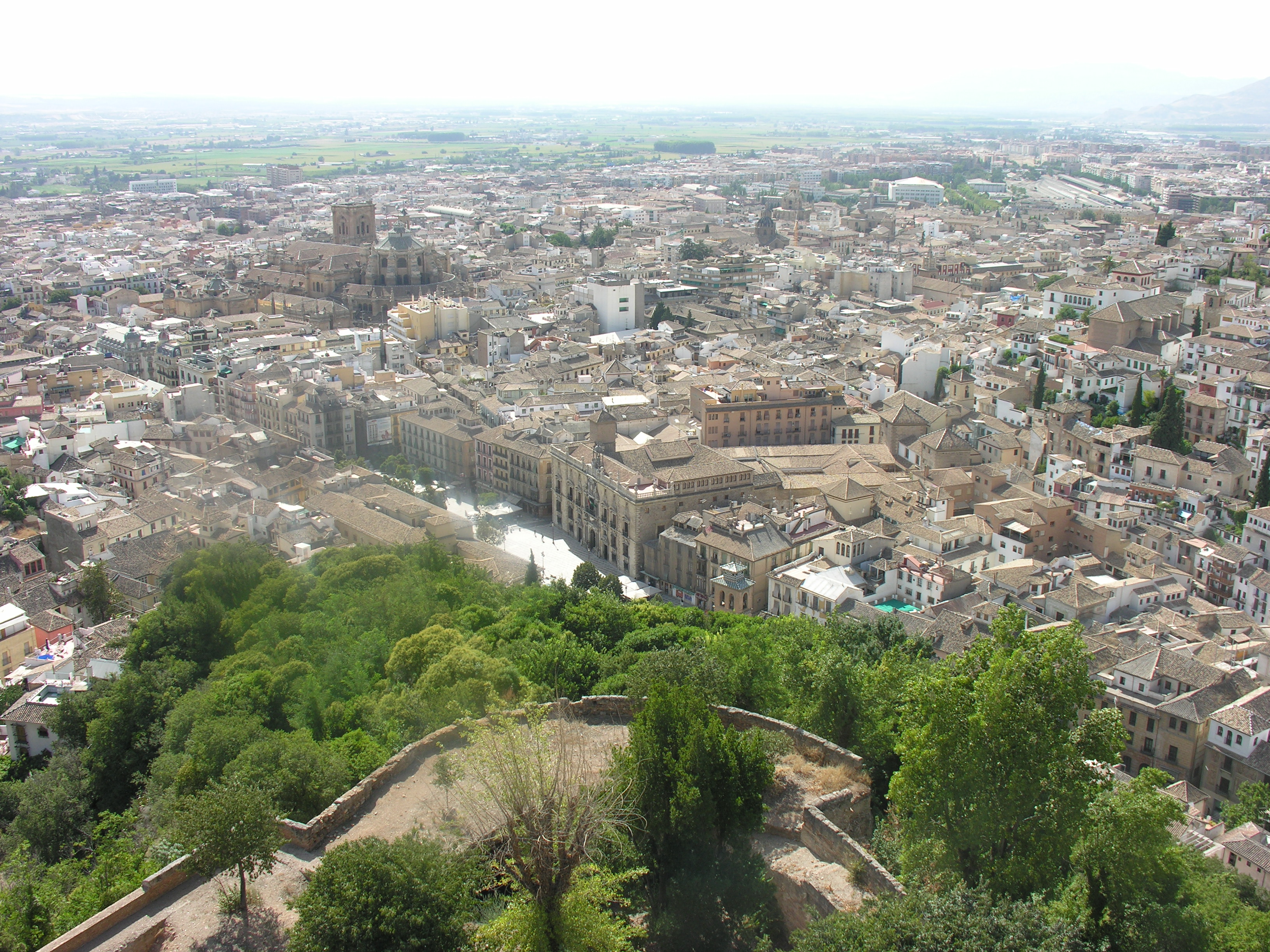 I was slightly caught off guard at how loud everything was, not in the sense of traffic, but there were voices, laughter, birds, church bells, etc. I felt as if I had walked into a sound studio, thousands of noises hit my ears and made my head spin! Although in retrospect, I think it was the heat as well, in Finland highs may occasionally reach 30°C in midsummer, but normally not anywhere near as intense as an Andalusian summer! Somehow I began to miss the lush green of Finland in the summer and the quiet coolness of Finnish cities. 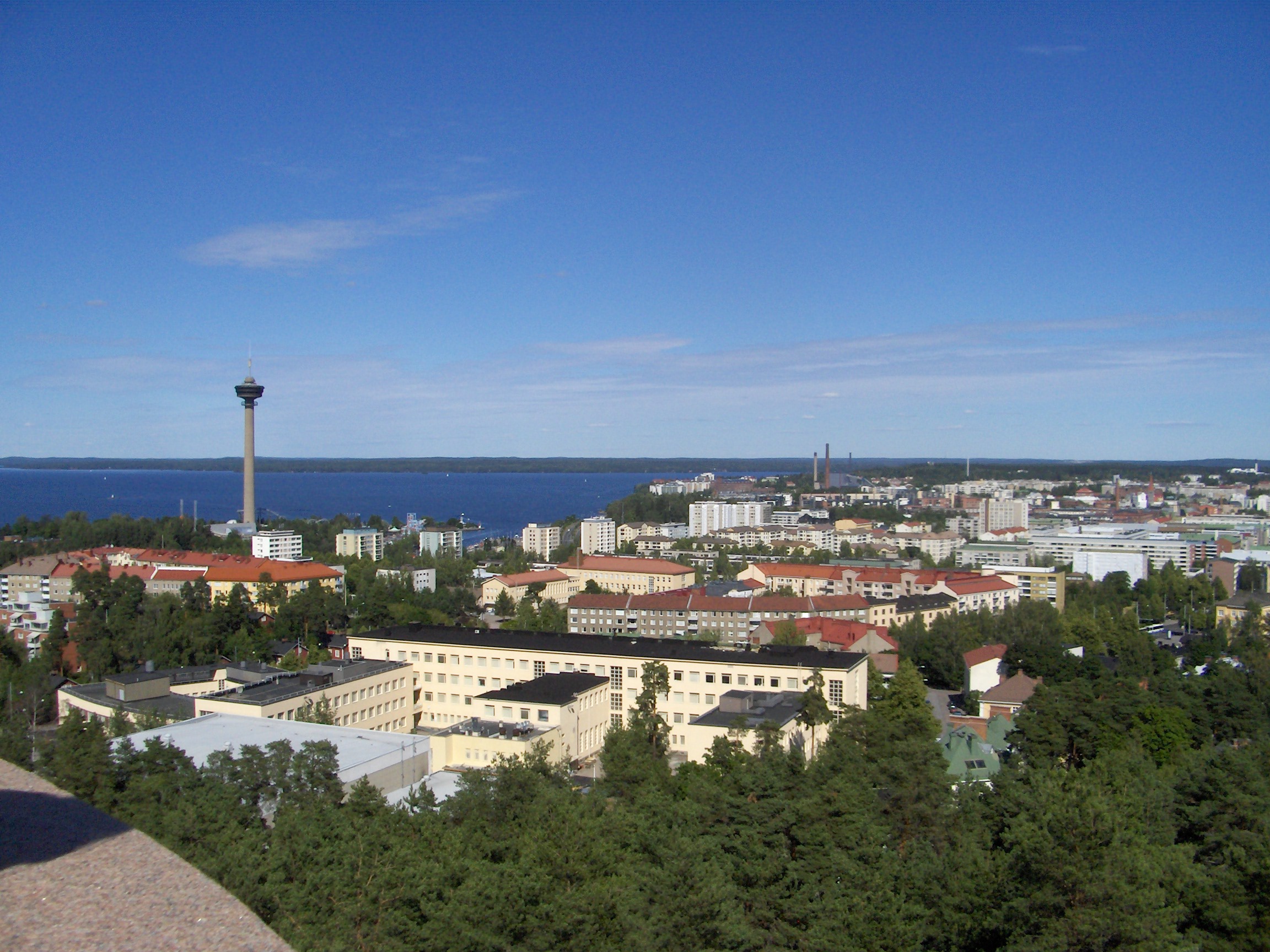 I surprised myself however and despite my fear of not being able to cope and adapt with the Spanish lifestyle, I surprised myself by quickly finding my niche.
I have always wondered if the location of where you come from specifically forms your personality, or if it is an inbred thing. It didn’t take me long to settle in to the Granadian lifestyle and I feel incredibly at home here. I felt very happy and comfortable in Tampere as well, but when I told my family and friends of my job in Granada they were all concerned that I would have a hard time adjusting. 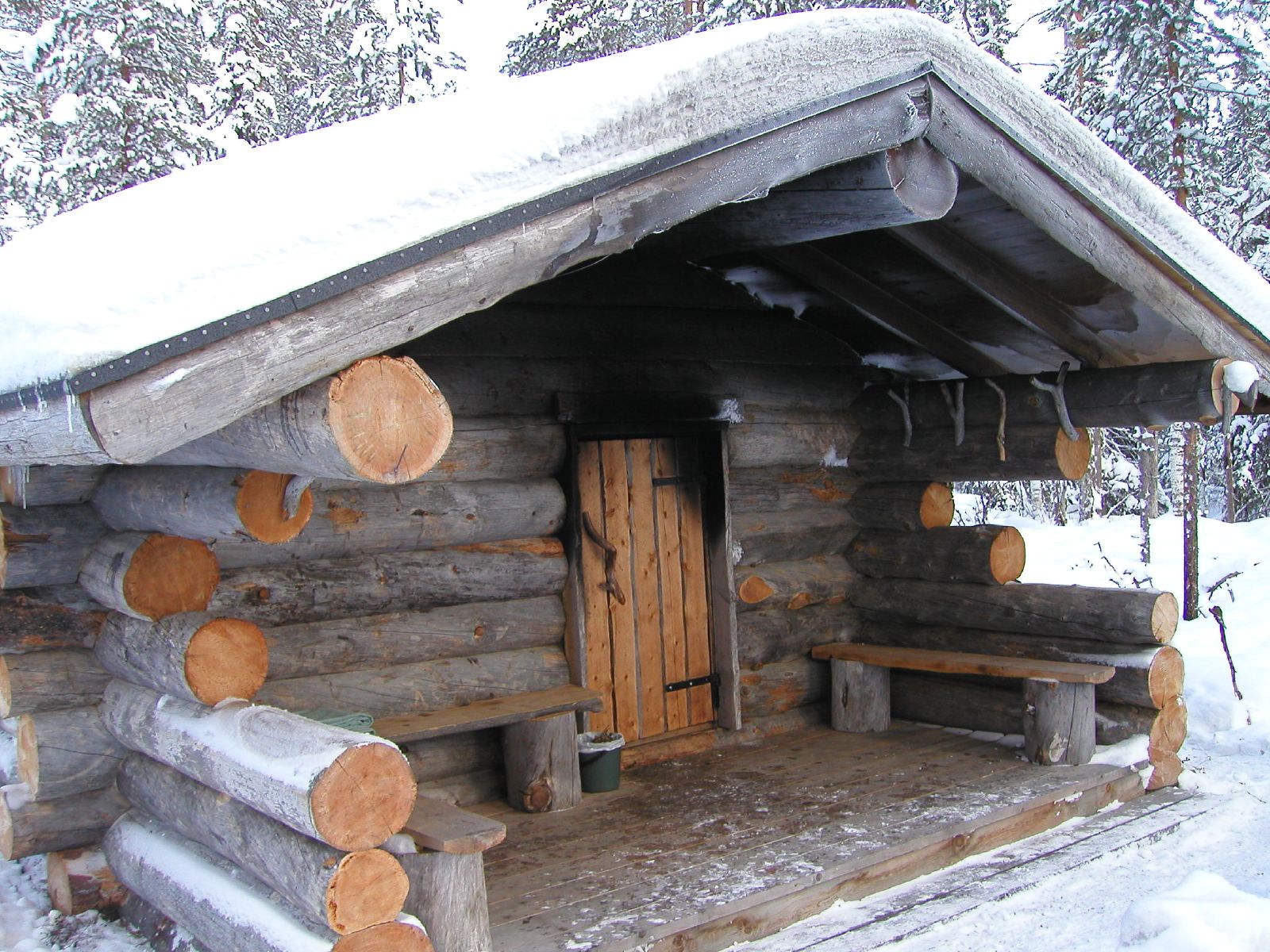 The speed and ease with which you settle into a new environment definitely has something to do with the people you meet. I was very lucky to have such supportive coworkers. They quickly helped me find a flat and get sorted, showed me around town and introduced me to the spicy tapas. Although at first it was difficult to open up to them as much as they were opening up to me, in particular because I was “el finés”, with the stereotype backing me up that I preferred spending my time alone in saunas and drinking large quantities of alcohol in the deepest winter months, I managed in the end!

I don’t know if I would have been able to adapt as easily in another country as I had been in Spain, I think sunshine and warm people helped me make it my new home! Now I needn’t go into a Finnish sauna to warm up and relax, I simply sit down at a sidewalk cafe and order a café con leche or a glass of vino tinto!