Here are truly the final three InterNations Communities that we have to introduce! Rest assured that we will be introducing more in the coming months as InterNations continues to grow! 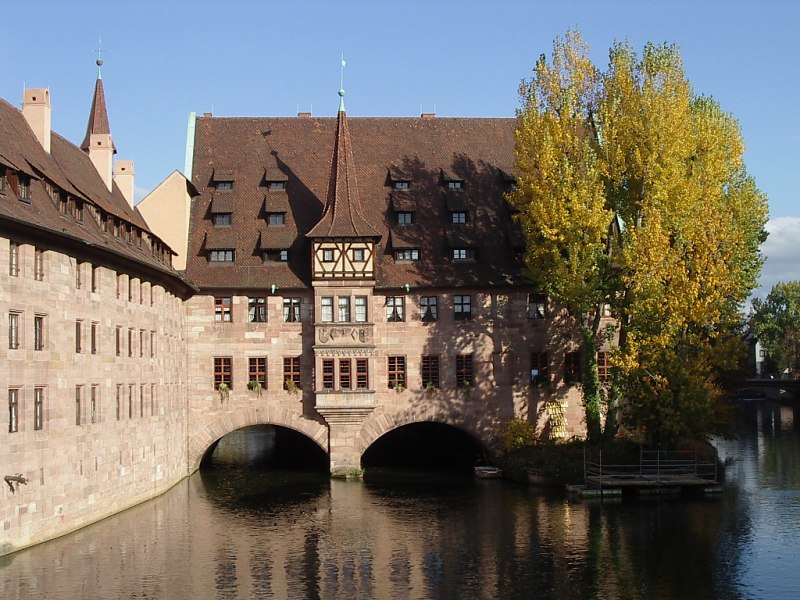 Now one of Bavaria’s largest cities, Nuremberg, located in Franconia, was a central stop on the trade route from Italy to Northern Europe during the Middle Ages, as well as being the cultural heart during the German Renaissance. During the Nazi Regime, Nuremberg held a less amicable position as a central focal point for Nazi Germany, with the so-called “Nuremberg Rallies” taking place here as well as the post-war Nuremberg Trials. As a result unfortunately, much of the city’s beautiful medieval architecture was demolished during WWII bombings. Luckily the city was successful in rebuilding and reconstructing some of its pre-war appearance, attracting thousands of tourists annually.

Now the city boasts a metropolitan area of 2.5 million residents and flourishes on industry, being one of Bavaria’s industrial centers with a strong market in Eastern and Central Europe. Due to its proximity to one of Germany’s largest Siemens subsidiaries in Erlangen – which employs a very large number of Nuremberg’s inhabitants – as well as MAN and several other renowned German companies, a large number of expats now call Nuremberg home.

The Nuremberg Community is 282 strong. The Ambassadors, Marco Piras from Italy and Jamie Collingsworth from the United States, have both been living in Nuremberg since 2010 and are excited to have been given the chance to coordinate and organize Nuremberg Community Events for their members! In fact, their first Event as an official Community went quite well! 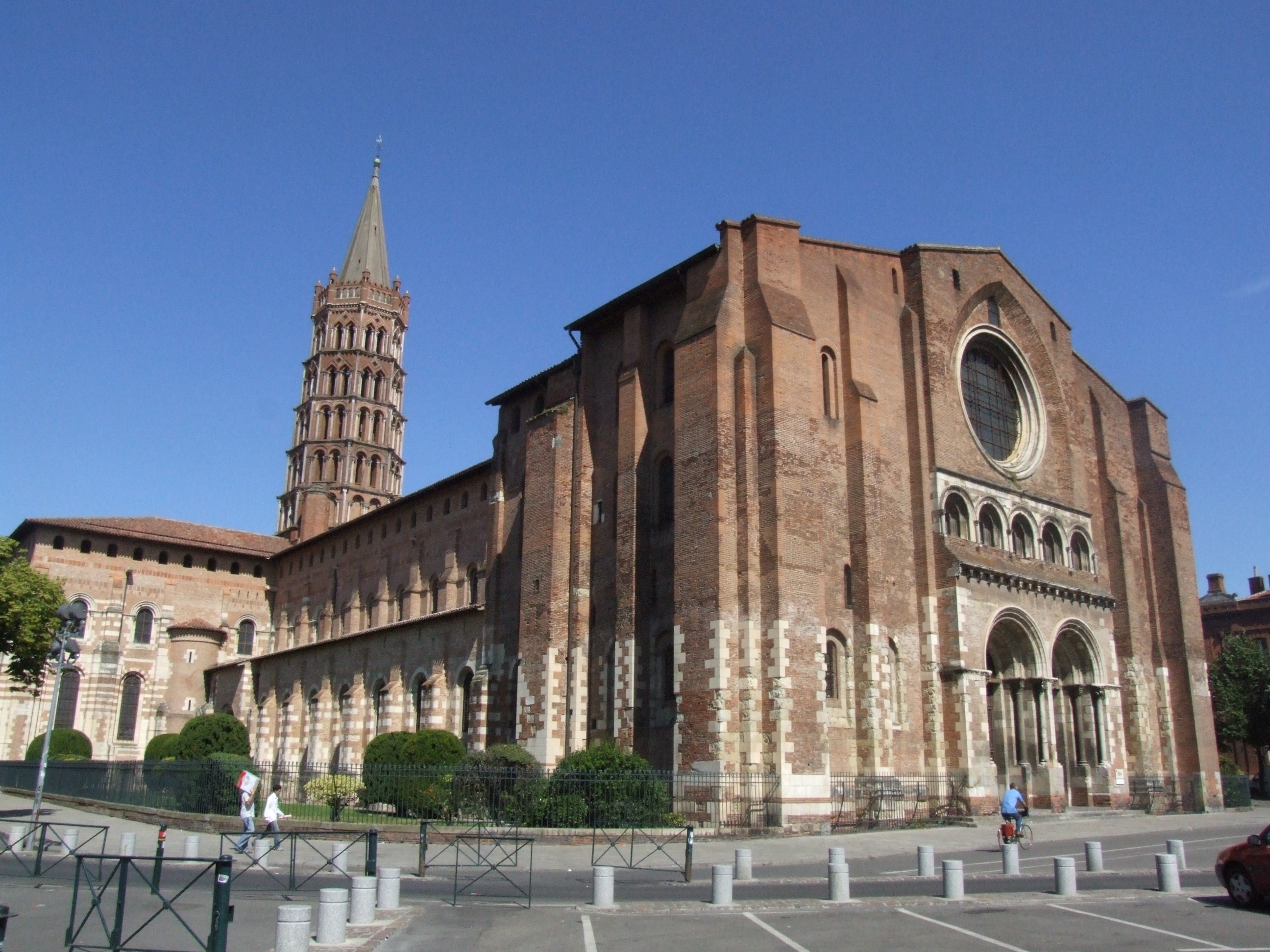 Toulouse is one of Europe’s aerospace industry’s bases with the headquarters of the likes of Airbus, the Galileo positioning system, and the largest space center in Europe, Toulouse’s CST.
Not only attracting those with an eye on space, Toulouse’s university, one of the oldest in Europe dating back to 1229, draws in many an academic as it is also the third largest university in France after Lyon and Paris. Countless breathtaking buildings and churches as well as intriguing museums dot this city of 445,000 inhabitants (the metropolitan area is home to 917,000) giving its residents as well as its visitors much to see and do. Plus, with over 2,000 days of sunshine per year, who could complain?!

Located on the northwestern side of the Lake Neuchatel at the bottom of the Jura mountain range, this city of approximately 35,000 inhabitants is very advanced in the scientific and technology sector. Neuchatel was originally renowned as the heart of the watch-making industry. Over the decades however, Neuchatel was able to establish itself in the micro technology and high-tech industries and has recently succeeded in taking a lead in innovation, research and development known-how.

Originally only a castle, Neuchatel literally meaning “new castle”, given by Rudolph III of Burgundy to his wife, the city now boasts some beautiful architecture in its Old Town as well as some excellent history and science museums.

The InterNations Neuchatel Lake Community’s Ambassadors Silvia Dima from Romania and Barbara Gros-Piron from France are already taking matters into their own hands. Silvia has ample experience as an InterNations Ambassador, having been the Parisian Community’s faithful organizer for a few years. The two Ambassadors are thrilled to share their enthusiasm for new cultures and Neuchatel with the almost 100 members.