This week sees the final round of introduction of our new Local Communities. Read on to find out more about the cities and the local InterNations crowd.

With a population of over 1 million, Birmingham is second only to London in terms of numbers. The city has come a long way since spearheading the industrial revolution in the 18th century, when Birmingham was at the forefront of worldwide developments in science, technology and industrial organisation. Today, “Brum” (as it is jokingly called) has made its reputation as an international centre of commerce. Not only is it known as the UK’s third best shopping location, but it has also established itself as a conference and trade centre. 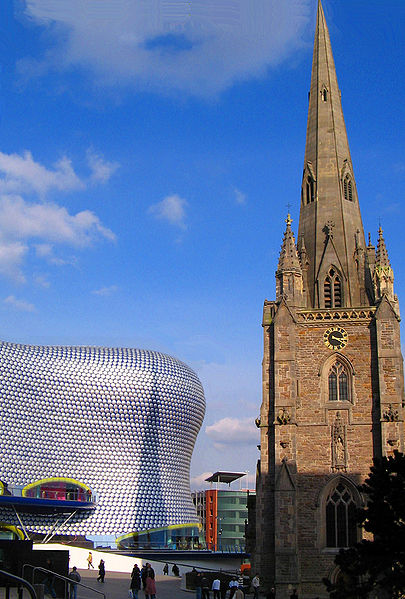 Birmingham is the UK’s second city in another respect, too: With three universities and 2 university colleges, it has the largest higher education student population outside London. It shouldn’t come as a surprise then that Birmingham has been the cradle of many groundbreaking scientific inventions, such as the use of radiography in operations, gas lighting, and … custard powder. While it is often considered the birthplace of heavy metal music, Birmingham’s arts and culture scene caters for all tastes, with the City of Birmingham Symphony Orchestra as an outstanding representative of the city’s more highbrow cultural institutions. Furthermore, Birmingham boasts an interesting blend of old and modern architecture.

The InterNations Community in Birmingham boasts over 260 members and is actively supported by its Ambassador Deepah Pathak, a “Brummie” born and bred. Deepah has lived in the USA and in Germany, but has been back in Birmingham since 2008. This mixture of local knowledge and international experience makes him the perfect candidate for the job, and we wish him and the whole Community a great start!

Let’s visit another renowned university town, this time in Germany. Freiburg, which hosts one of Germany’s oldest and most famous universities, is an important centre for research in biotechnology and solar energy. Together with several other higher education and research institutions, the university has a defining impact on the city’s social and cultural life, as well as on the employment market. Thanks to the high student population, what might otherwise be a sleepy town bordering the Black Forest is in fact a lively and culturally diverse place. 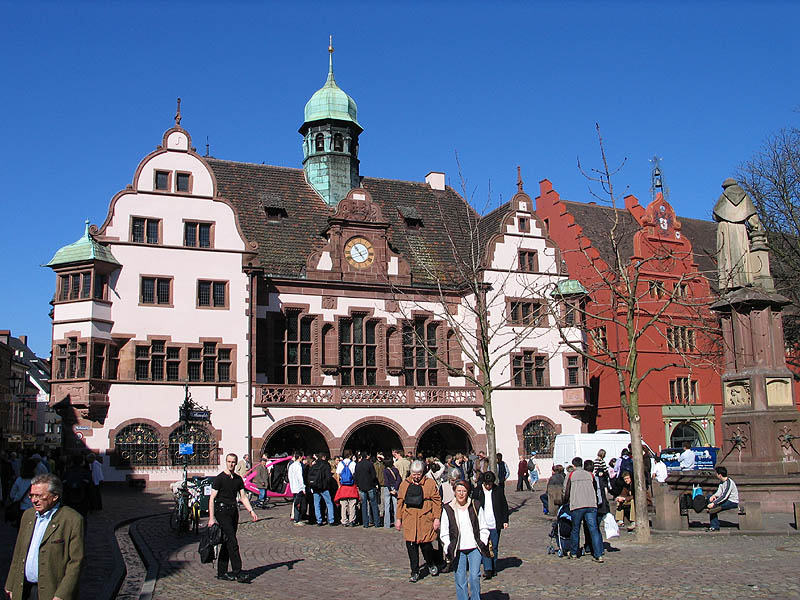 Other than that, Germany’s southernmost city is mainly famous for its sunny and warm climate. At the heart of a major wine growing region, the “gate to the Black Forest” attracts huge numbers of tourists every year, who regularly flood the narrow alleyways of the historic town centre with its unusual system of little gutters, called “Bächle”.

Our Local Ambassador Natalya Mikhailova has been living in Freiburg since 2007, where she is now looking after the InterNations Freiburg Community, currently counting more than 150 members. New York-born Natalya is Belorussian by origin and has previously lived in Russia and Lithuania. We believe that Natalya’s international background will be of great benefit to her new role as an InterNations Ambassador and we hope she’ll enjoy it!