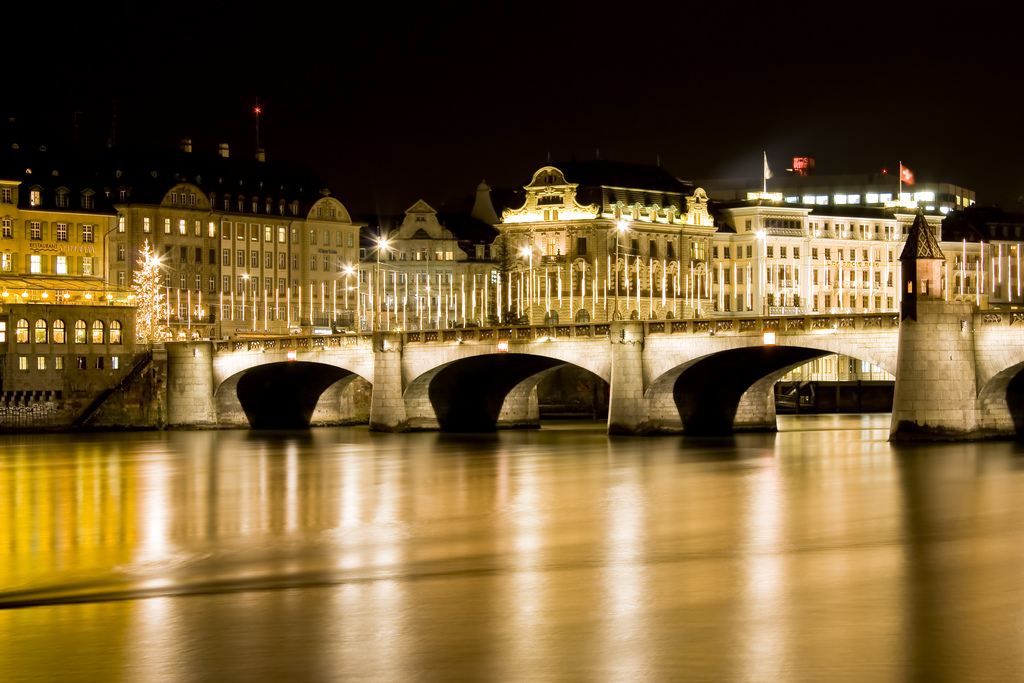 Due to its unique location bordering France and Germany, Basel offers an interesting mix of languages and cultures. Basel is Switzerland’s third most populated city with almost 170,000 inhabitants, which when considering its suburbs in Germany and France, amounts to a metropolitan area of 830,000 people, making it Switzerland’s second largest urban area.

As a huge center for the chemical and pharmaceutical industries, Basel attracts many international businesspeople. Basel is also one of Switzerland’s biggest cultural centers. Offering anything from opera, theaters and museums – boasting some of the oldest art collections in the world, to numerous outdoor activities, Basel has it all!

Swiss-born Alexa Kovacs and Bilgen Sezer from Istanbul are looking forward to getting the InterNations networking activities (and parties!) started in Basel. With 479 active members, this will be no easy task, but it will certainly facilitate creating a good mood at events! 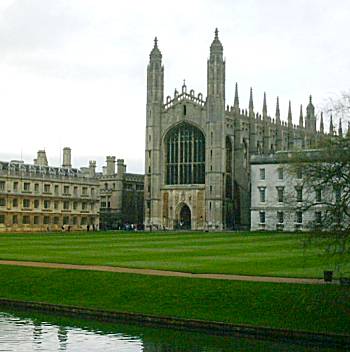 Probably best known for its famous university and “King’s College”, Cambridge also has many historic and cultural things to offer. Jokingly called “Silicon Fen” – a play on words of Silicon Valley in the United States and for the ‘fenlands’ (marshes), surrounding it – Cambridge is the center of the British IT and high-tech sector.
For those sports fanatics out there, the city now home to 250,000 people, played a leading role in defining the rules of football (soccer), the “Cambridge Rules”, while rugby and water sports are very favored as well. For British standards, Cambridge’s climate is relatively dry with clear and cold winters.

Olga Diamant from Moscow and Sandrine Harvey from Geneva Switzerland are keen on making the InterNations Cambridge Community with its 241 members a huge success!

This beautiful Spanish Andalusian city located at the foot of the Sierra Nevada Mountains is very much adored by tourists. Dating back to the 5th century, this city of now 250,000 is most well-known for the Moorish palace city, Alhambra. Looking down from this UNESCO World Heritage Site one sees the reddish rooftops, whitewashed walls, and narrow alleyways of Granada.
Being the capital city of the province of Granada, the city offers its citizens jobs in the manufacturing industry, although it mainly survives off the tourist industry.

John Wolfendale, who has been living in Granada for 18 years now, is originally from Cambridge in the UK. In accordance with his long stay in this beautiful city, he is quite well-versed at things to do and where to go in Granada, so he is the perfect fit for the Ambassador position and is excited about organizing events for the almost 60 members! 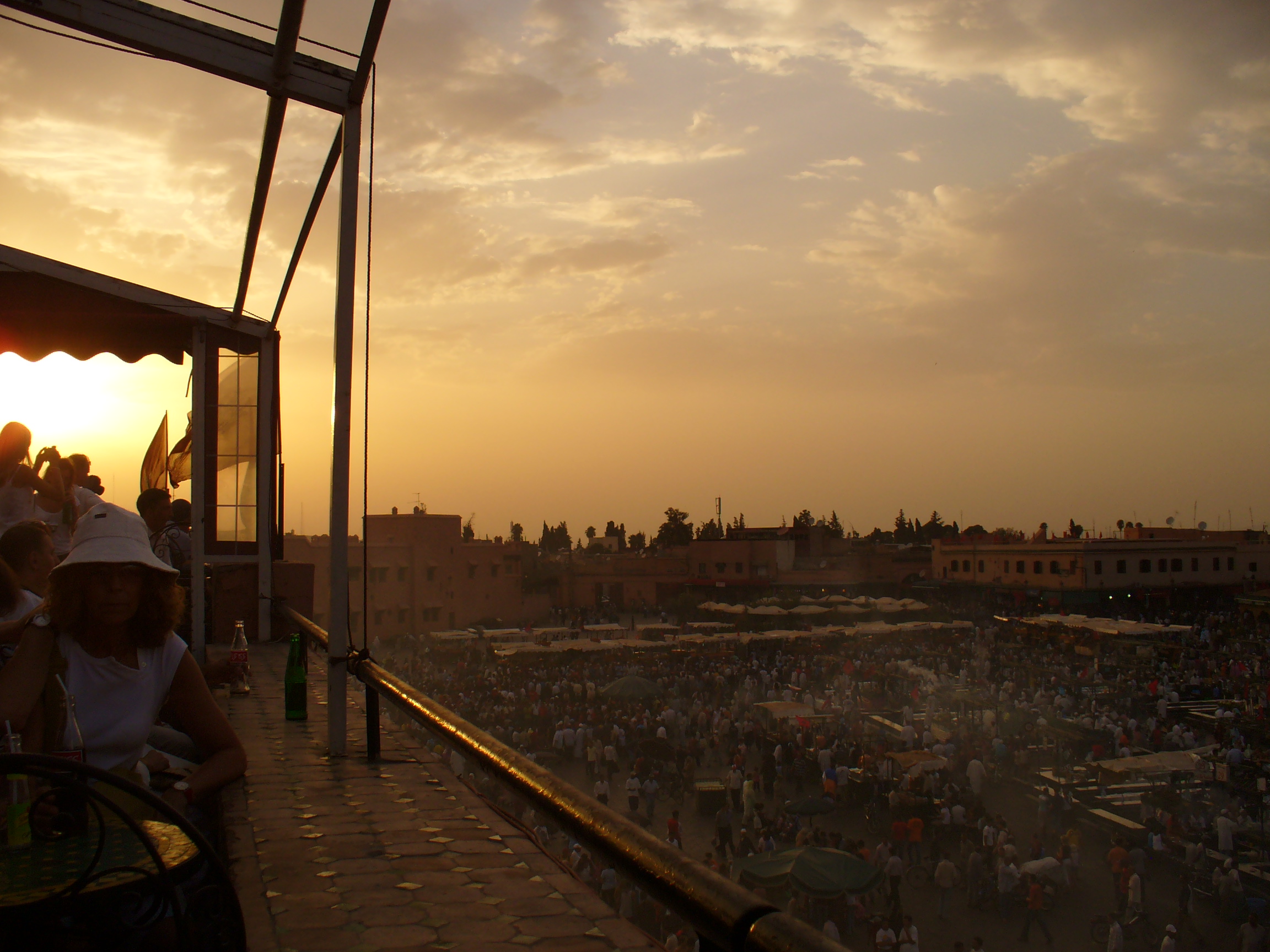 Until recently Morocco was deemed “the Kingdom of Marrakech”, due to the city’s popularity in the Arab world. Marrakech is situated near the foothills of the Atlas Mountains in the central southwestern part of Morocco. Dating back to 1070, Marrakech has a lot of history behind it – ancient mosques, the squares in the medina (old city), etc. Now it boasts one of the world’s largest traditional souks (market) as well as containing one of the busiest squares in the world, Jeema el Fna. Due to its semi-arid climate, many European retirees have come to Marrakech to settle down into their old age, but more recently, businessmen have been caught in the alluring charm of Marrakech.

Although the almost 50 InterNations members may seem like a drop of water in the ocean for a city with a population of over 1 million, Marrakech is such a bustling city, that even 50 expats finding together is a great success! Our Marrakech Ambassador Anna Biteleva from Piatygorsk in the Russian Federation has been living in this busy and ancient city since 2009. She is looking forward to bringing these expats together and hosting events. 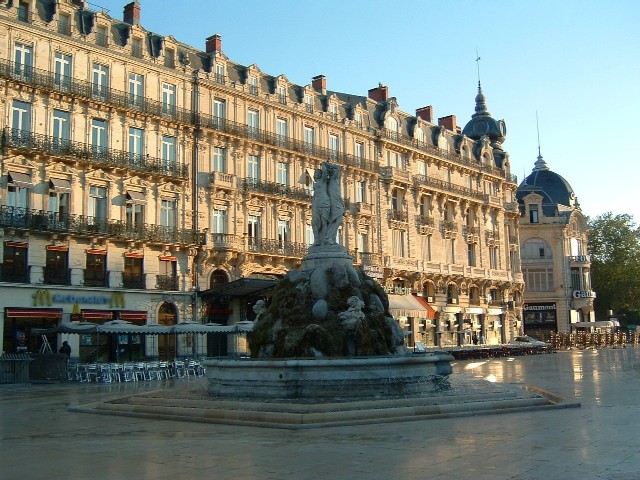 Montpellier has been the fastest growing city in France over the past 25 years. With almost 600,000 inhabitants, it is certainly no small town! Situated on the banks of the River Lez, just 10km away from the sea, Montpellier offers a Mediterranean climate with mild wet winter and dry hot summers.

The city’s main attraction is the Place de la Comédie, on which one can enjoy the pleasant weather and the laid back life in southern France! The University of Montpellier also attracts a large number of international visitors and students, as it is one of the oldest in the world.

Micah Styles from London has been living in Montpellier for the last five years and is looking forward to sharing his knowledge and love for la belle vie in the south of France with other expats and enthusiasts! 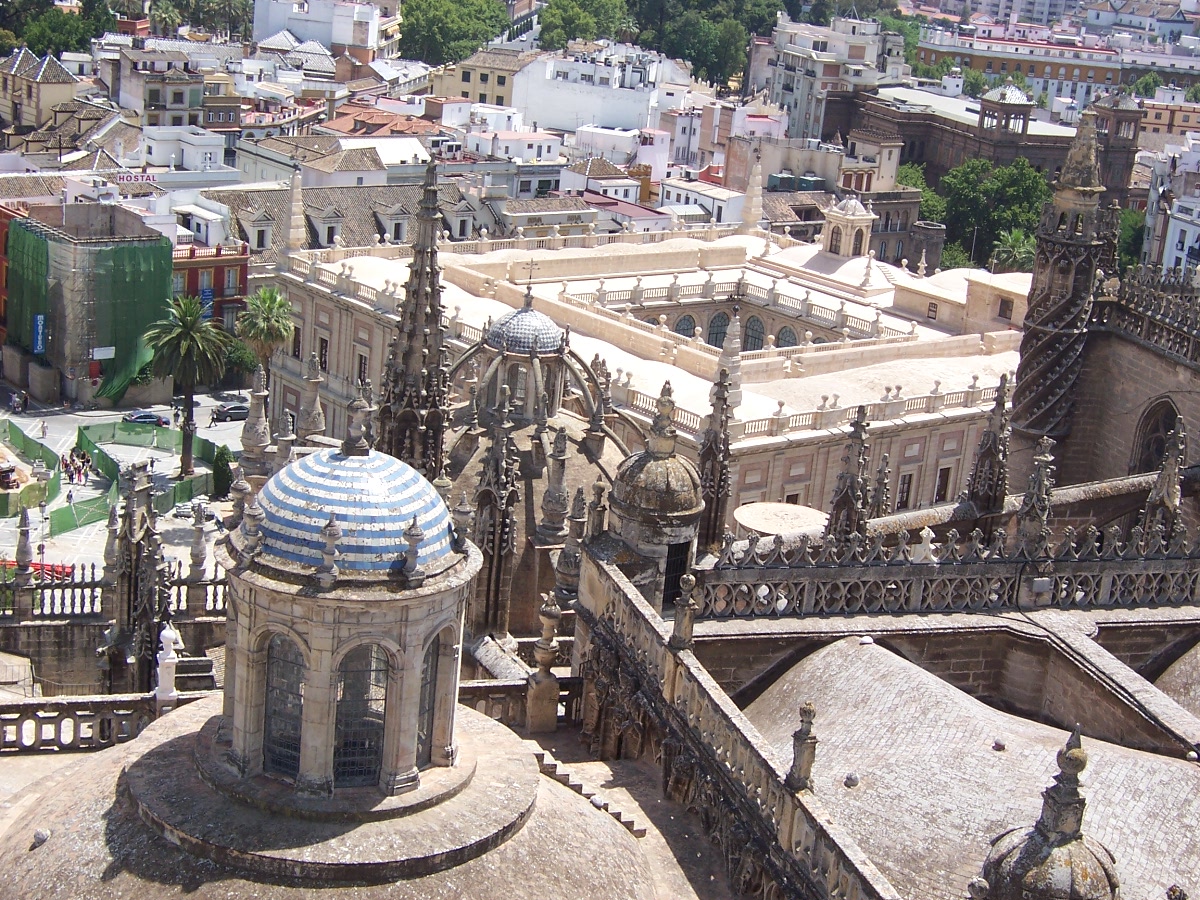 The artistic, cultural and financial capital of southern Spain, Seville runs close competition for favorite with Madrid and Barcelona – among tourists that is! With a population of around 705,000 Seville is the fourth largest city in Spain. It is more than 2,000 years old and is proud to show off many of its originally restored buildings. The Cathedral of Seville and the Plaza de Espana are both well-known landmarks in Seville.
Seville’s economy is one of the fastest growing in Spain thanks in large part to the booming tourist industry. Both the agricultural and infrastructure industries are close behind though. Mainly, Seville’s economy is centered on the service sector with the majority of its inhabitants working in the financial, tourism or trade sectors. Due to its climate and the many cultural highlights (museums, theater, concerts, operas, galleries, festivals, food, flamenco, nightlife, etc.) it has become a favorite place for many expats seeking warmer climates.

We are currently still looking for an Ambassador for the Seville Community. Who wants to help select fancy and fun venues and be responsible for offering the currently 115 members a good time?! Learn more about the joys and benefits of being an InterNations Ambassador here.

Last introduction round of new Local Communities to come up shortly!