New InterNations Local Communities, that is. 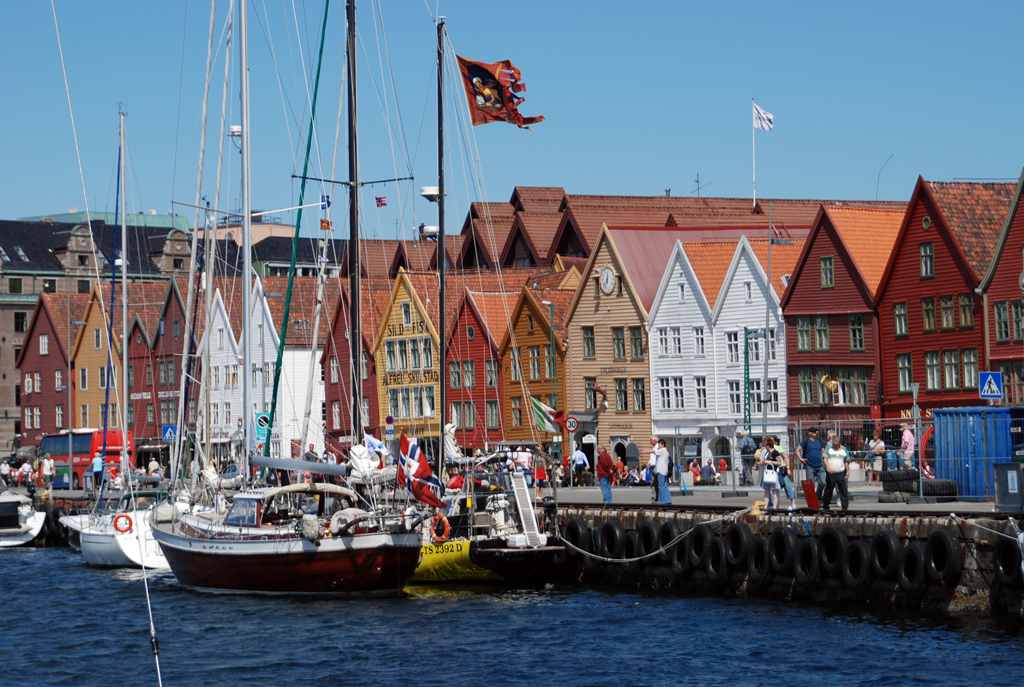 Originally a hanseatic city, Bergen is quite lovely to live in. With roughly 260,000 inhabitants, Bergen has a small-town feel without it being too small. Bergen is surrounded by the breathtaking “seven mountains” (de syv fjell), and its temperate oceanic climate offers its population a less daunting winter than other parts of Norway.

Due to it being located on a bay, with many beautiful old buildings and remnants of historical edifices, Bergen attracts both tourists and immigrants. With its Institute of Marine Research (the second largest in Europe) and many maritime businesses, it also draws in a large number of workers. Culturally speaking, Bergen is popular for the Bergen International Festival, its contemporary art scene, and the Bergen Philharmonic Orchestra founded in 1795, one of the world’s oldest orchestral institutions. 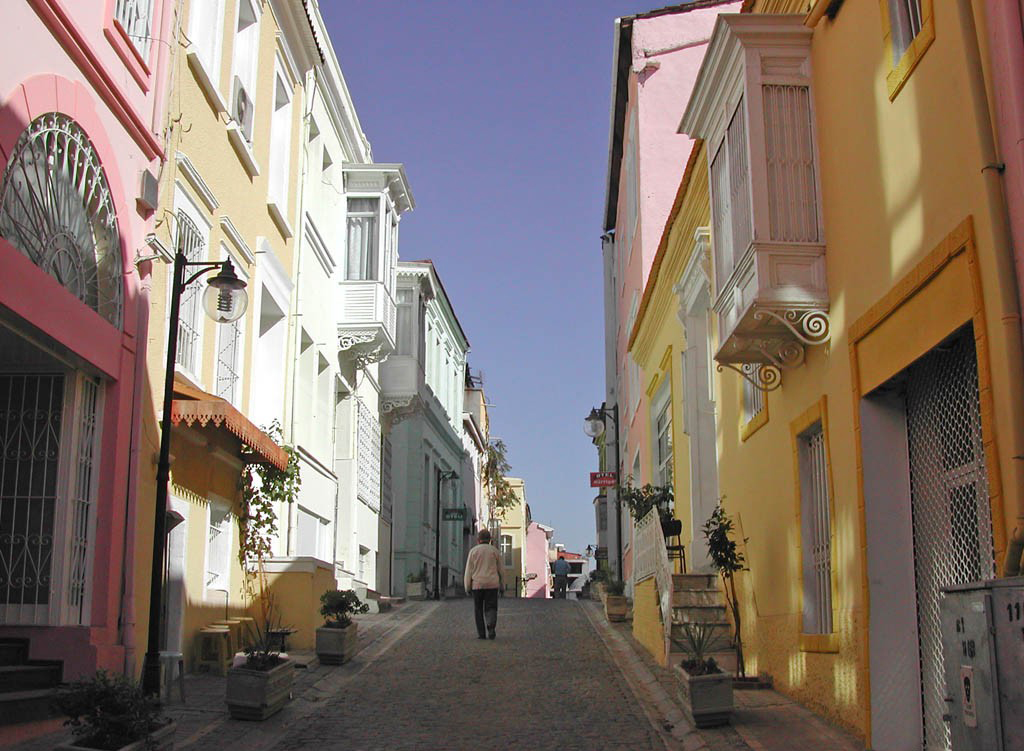 Formerly known as Smyrna, this large metropolis located in western Anatolia is home to almost 4 million people. Beautifully located right on the Aegean Sea, it is not only an attraction to many tourists looking for white beaches, but also to many Turkish and international businesspeople employed in industry, trade and transportation. After all Izmir used to be an international port city, and still completes one-fifth of all of Turkey’s exports.

The InterNations Izmir Community is excited to get together with its almost 100 members and explore what the city has to offer! Izmir Ambassador, Nadejda Apostolov from Moldova, is looking forward to showing all Izmir expats around.

Located in Andalusia, Marbella is home to approximately 136,000 people. The city is one of the most beloved Spanish tourist attractions on the Costa del Sol and is known for attracting the rich and famous. With its tropical beaches and beautiful seaside, it is no surprise that it is so favored among visitors. Mainly thriving off the tourist industry, Marbella is also a landing spot for luxury cruise ships. It may be known to many from having been featured in several Hollywood films, such as for example, Syriana.

With 210 members and growing, the InterNations Marbella Expat Community is quite content to boast this many active InterNations members! Our InterNations Ambassador, an expat from Norway, has been living in Marbella since 2010, and is pleased to be able to show other expats in Marbella around and meet more international folks. 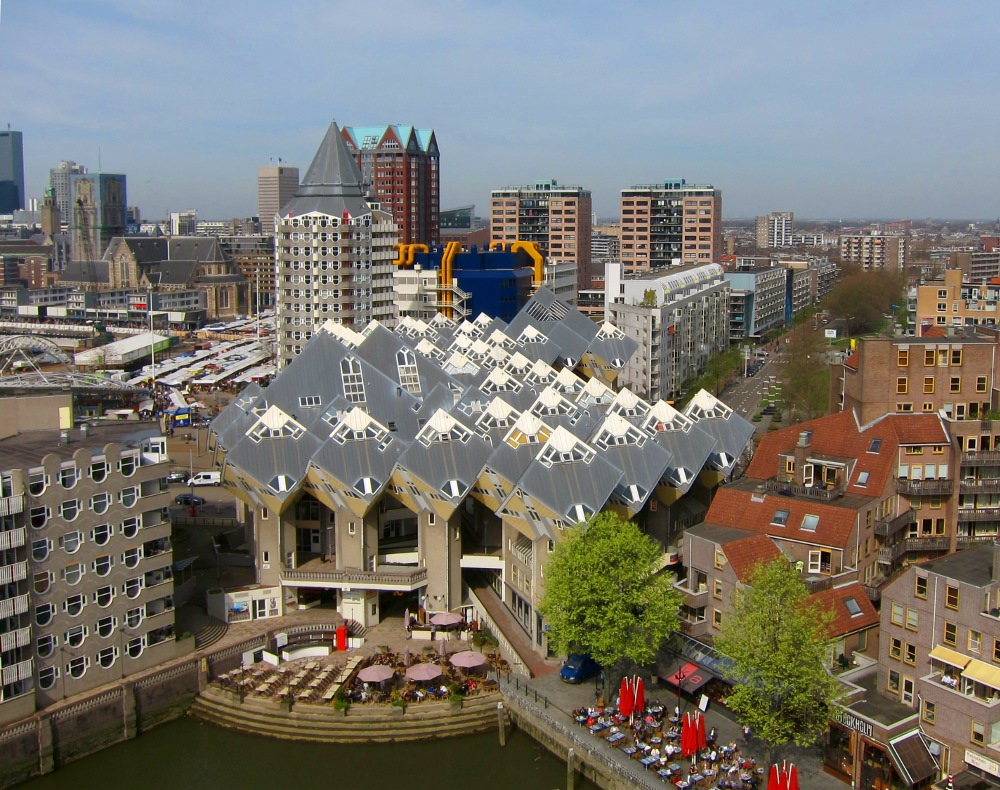 Rotterdam is the second largest city in the Netherlands as well as the largest port in Europe. Due to the rivers it is located at or around, Rotterdam is often called “the Gateway to Europe”. With well over 600,000 inhabitants, it attracts a large number of people for work, studies, as well as its proximity to Den Haag. Amongst the Dutch, Rotterdam is deemed the no-nonsense business city and frequently competes for attention with Amsterdam.

Aside from its booming industry and economy, Rotterdam also boasts of a very interesting cityscape. Many architects have tried different styles on the city, making it a mixture of art nouveau, historic, contemporary and avant garde architecture. It also houses some of the tallest buildings in Holland.

Petar Pandilov from Macedonia is thrilled to take charge of the relatively large Rotterdam Expat Community of over 500 global minds! Having lived in the Netherlands since 2008, he is looking forward to showing people around Rotterdam.

Tune in again this week to hear about the rest of the new InterNations Local Communities!