The Munich InterNations Community’s May Event took place at the stylish club P1. With 1,334 people on the guest list from 87 different nationalities – the highest number in InterNations history – the Event was quite a hit! 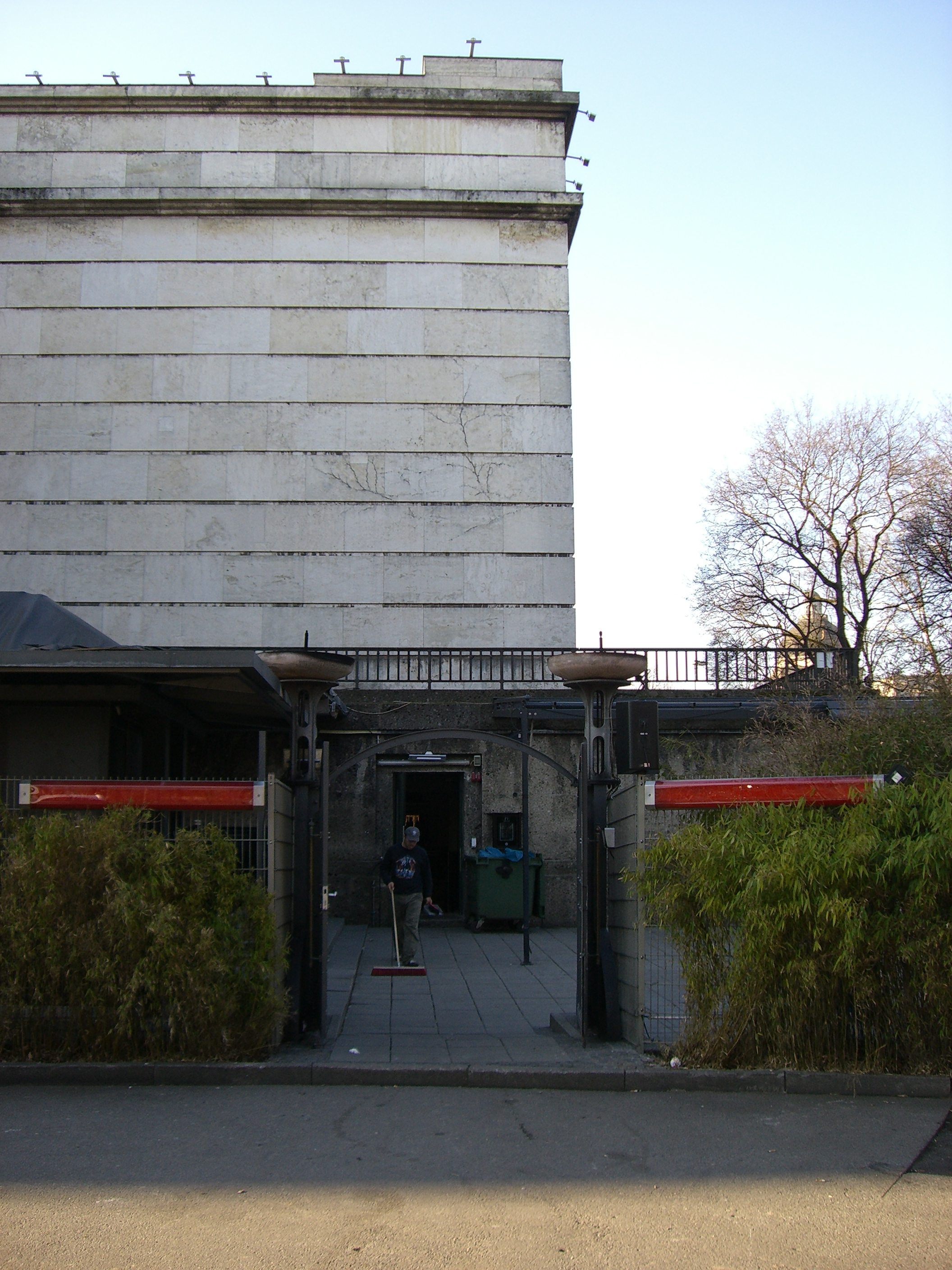 Located behind the famous Munich Haus der Kunst, the P1 club is renowned among the party-loving Munich residents for its weekend parties and celebrated DJs who frequent the place on a regular basis. The club owners and bartenders as well as bus boys were incredibly helpful and courteous to the InterNations team and the guests. They managed to serve the over 850 attendees delicious cocktails and a refreshing fruity welcome drink of Prosecco & schwarze Dose, an energy drink, which seemed to have gotten the already high spirits even higher!!
The festivities began outdoors under several “funnel umbrellas” with a DJ playing the latest hits. The mood was set by the different colored floodlights shining into the slowly darkening sky. 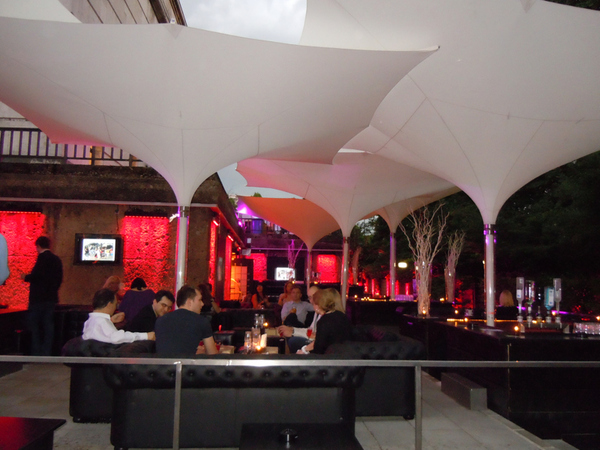 As hands were shaken, glasses clinked, names spelled out and pronounced, name tags scrutinized and flags discerned, one began to feel the spirit of InterNations. A myriad of languages was spoken and laughter resounded off the museum’s brick walls. People were discussing work, life abroad, their families and friends, their home cultures and pretty much anything under the sun, finding common interests and tastes! 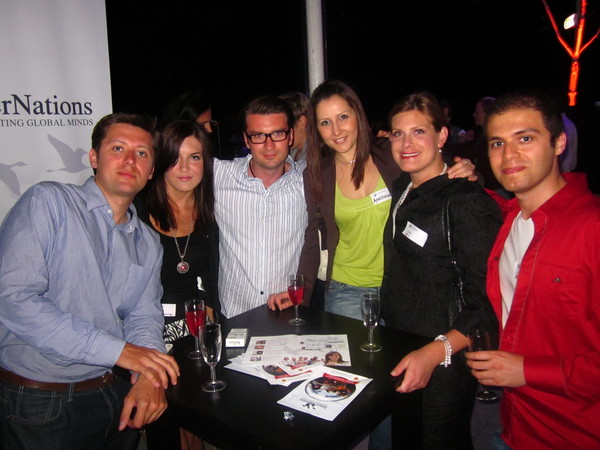 Armin Krusko from Bosnia and Marie Aziz from Ireland, manned the Newcomers Desk, introducing new members to each other and enabling them to get a feel for InterNations. It was also interesting to see that not so long ago, two InterNations members were then also newcomers in Düsseldorf, and are now married. One of the evening’s success stories!

InterNations Ambassadors from other Communities were also in attendance. Among others, Silvia Scheibenbogen, the Brisbane Ambassador, and Jamie Collinsworth from the United States, the soon-to-be Ambassador of the new Nurnberg Community, took quite a delight in the party atmosphere. 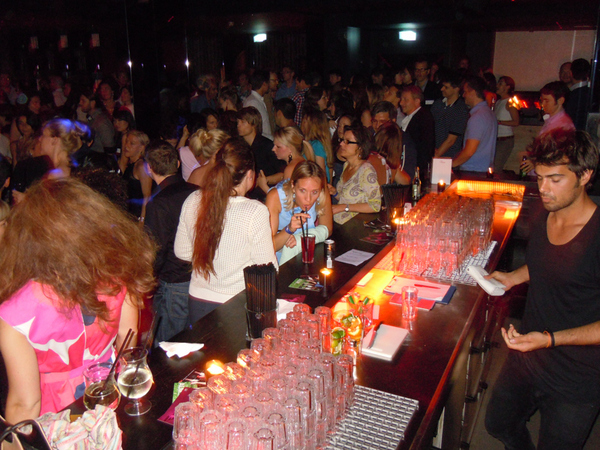 Spirits were not dampened when the forecast thunderstorms and “mini-monsoon” hit the P1 guests hard! Despite wet feet and frizzy hair, the party carried on way into the early morning hours, naturally having moved onto the dance floors of the catacombs that are P1.

InterNations founders Philipp von Plato and Malte Zeeck mingled with the guests, greeting new and old faces. Unfortunately Munich Ambassador Patrick Kessler was away on a business trip in China, but his co-Ambassador Patrick Brennan took charge and made sure everyone felt comfortable.

All in all, thanks to those who came and those who helped organize it, this was one cracking Event! We hope to see everyone who attended and many more at future InterNations Munich Expat Community Events – and to the other InterNations Communities out there: let’s try to reach that record high too!!!