Due to its increase in members around the world, the InterNations team has been quite busy creating new local Communities for its members! Here is a brief introduction to the first three cities in which the Communities will be opened as of June! 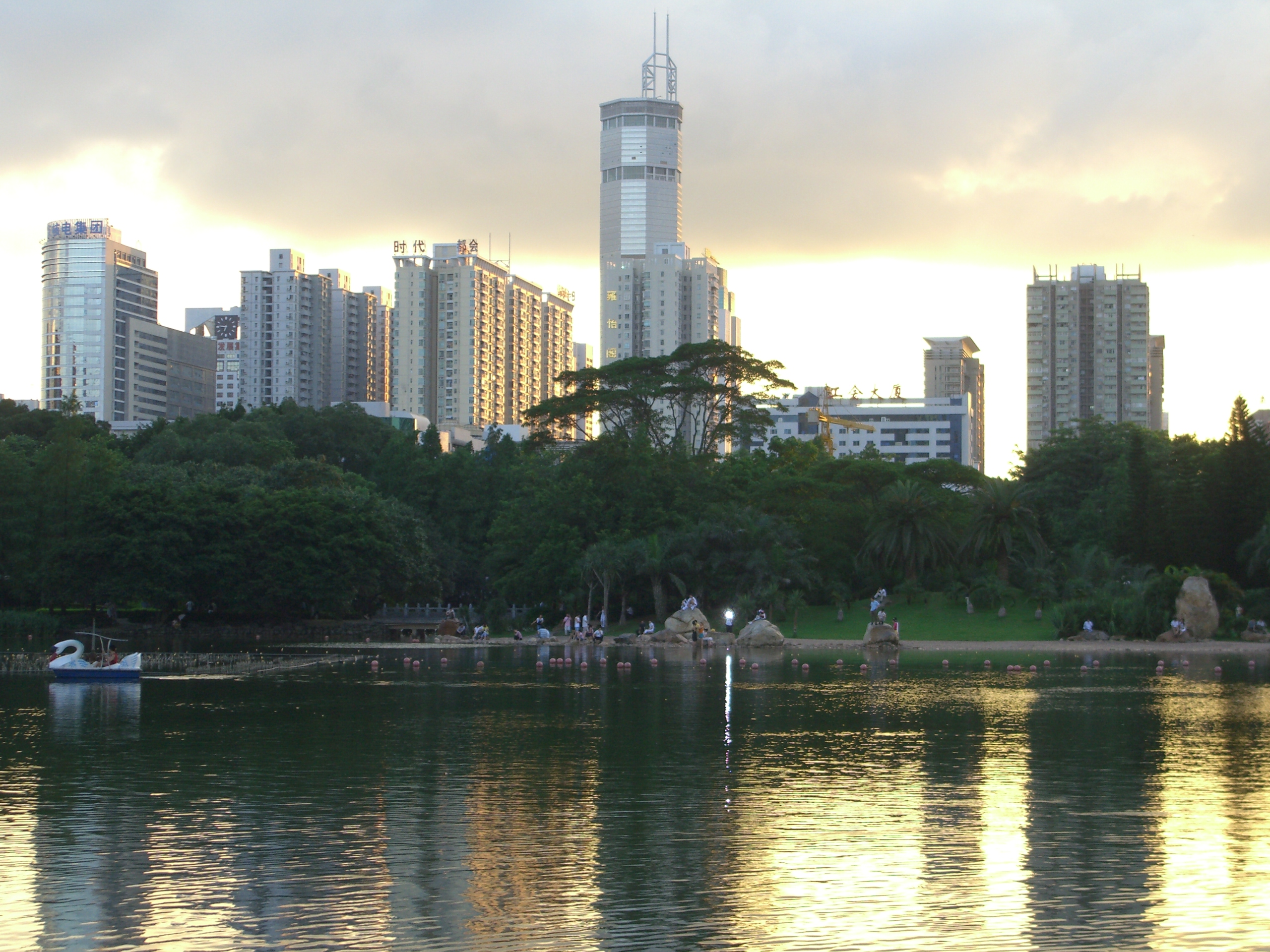 This major city located in southern China’s Guangdong Province has approximately 9 million inhabitants. As one of the fastest growing cities in China, it now no longer stands in competition to its neighboring metropolis Hong Kong. As the high tech and manufacturing hub of southern China, many international businesses have at least one of their branches in Shenzhen leading many expat businesspeople to settle here.
Located at the mouth of the Pearl River, Shenzhen is known as an ecological garden city. It reserves much land for green spaces and bans construction companies from building. In addition to its many nature reserves, Shenzhen has become a popular tourist destination thanks to its many theme parks and coastal resorts.

The InterNations Shenzhen Expat Community is proud to be 169 strong! Ambassadors Gabrielle Anne Santa Cruz from the Philippines, and Angela Wang from Shenzhen herself, are looking forward to getting some great Events started with their members! 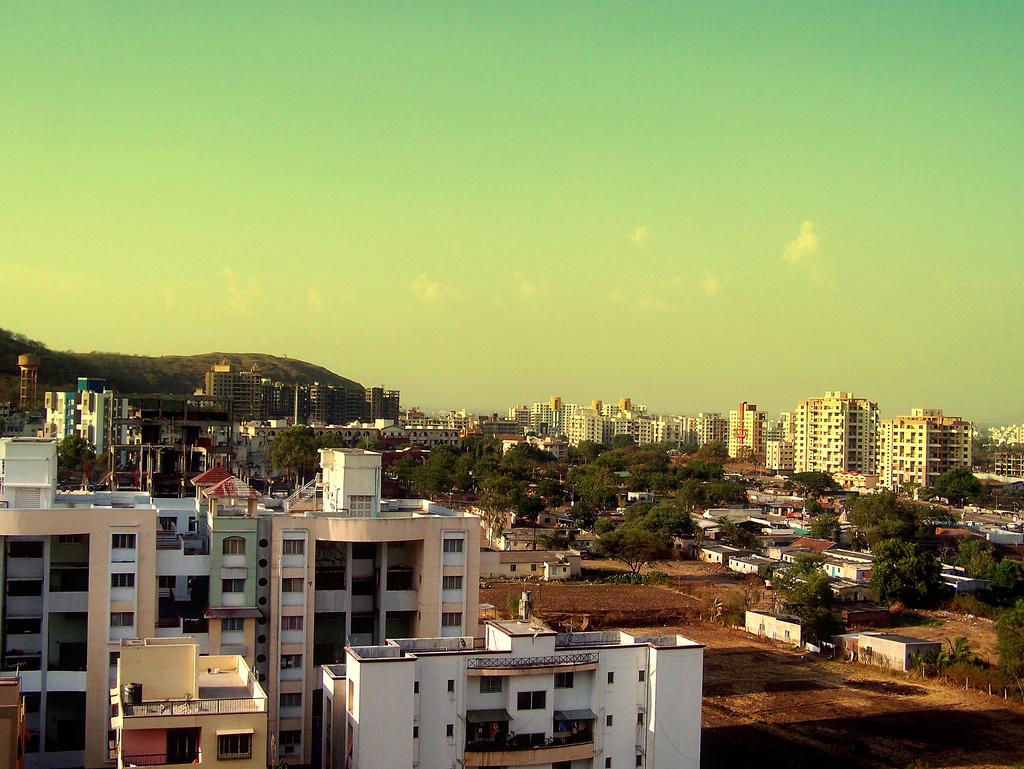 Formerly known as the “Oxford of the East” due to the large numbers of students it attracted, Pune is the 8th largest metropolis in India. Due to its size and the many universities it features, Pune is emerging as one of the leading destinations for IT and manufacturing companies, as well as being a prominent site for the Indian automotive industry. For this reason, it has attracted many international businesses and now boasts one of India’s largest metropolitan economies.
Aside from the economic factor, Pune also has a rich cultural epicenter. The name Pune originally stems from the Sanskrit term “Punya”, which means “virtue”, and it is thus also rightly deemed the “City of Virtue”. During their free time, Pune residents can enjoy the cultural highlights of this historic city. Pune’s many museums display relics dating back to the 17th century. In addition, its many temples reflect the multiculturalism of this city, and its breathtaking gardens are not only a treat to the art lover, but to those in search of spiritual repose as well.

The InterNations Pune Community is quite large, with 202 international members! German expat Milan Pal has recently agreed to be the Ambassador for this Community and is looking forward to showing people around his new hometown! 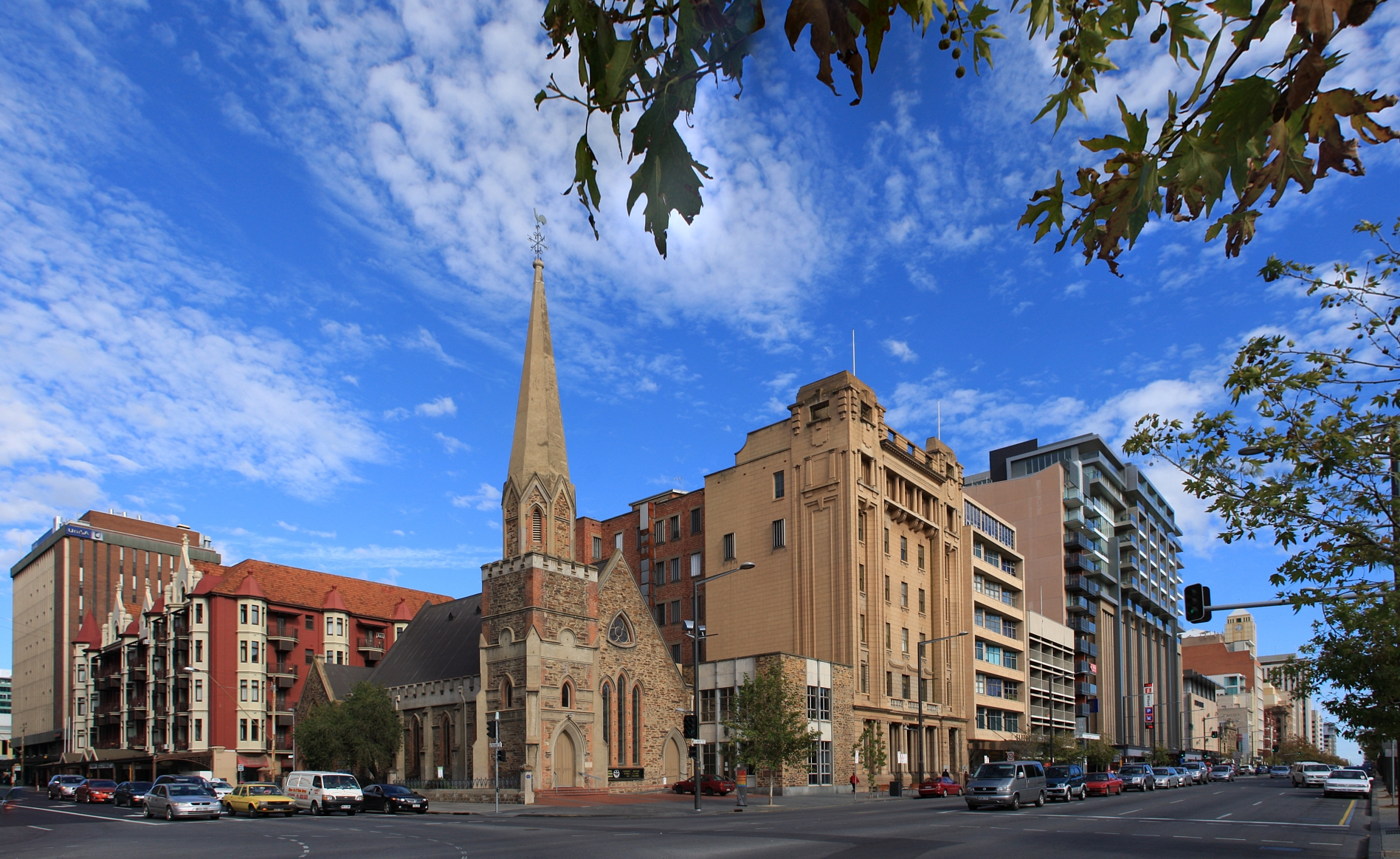 South Australia’s capital and most populous city can proudly boast around 2 million residents. A planned city, Adelaide was designed in grid-formation by Colonel William Light in the 19th century. Adelaide’s largest employer is the health care and social assistance sector and it boasts many hospitals. Adelaide also houses a large portion of the Australian defense industries.
Adelaide has a very British feel to it, owing to it having been established as a British province. However, with a lively mix of immigrants and migrants alike, Adelaide joins the ranks of Manhattan with its colorful Chinatown and many European influences dotted throughout its neighborhoods.
Adelaide has a lot of cultural highlights as well. The renowned Adelaide Festival of Arts, which occurs every two years, attracts many visitors, as do the numerous museums dispersed throughout the city. Adelaide’s art scene was awakened in the 1960s and is still as vibrant as ever today.
With its contemporary and simultaneously historic feel, Adelaide has something to satisfy all tastes.

The InterNations Adelaide Community is proud to be an official InterNations Community and their Ambassador, Patrick Acheampong from London, is convinced that the 96 member will have a great time mingling with each other and exploring the city!

If your city is not one of the three above, don’t fret – the rest will be introduced very soon!