InterNations would like to introduce a few more new Communities that were recently converted from local groups into actual official Communities. Here is some basic information about the European cities and their InterNations Communities! 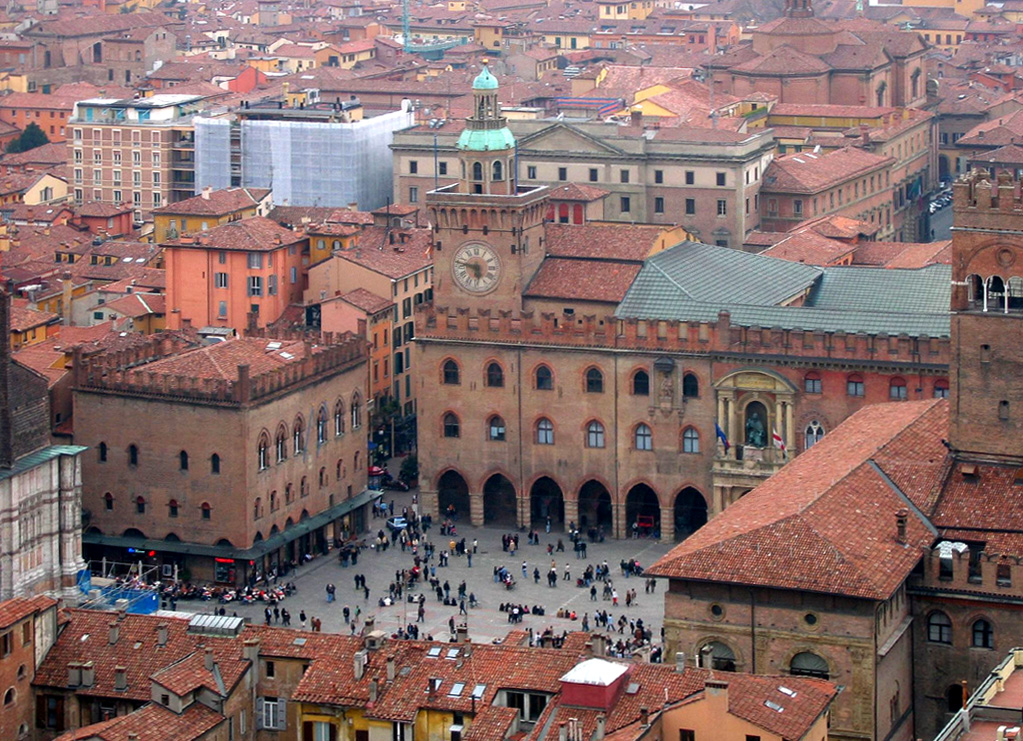 Bologna is known lovingly as “la rossa, la dotta, la grassa”: the red one due in part to its red rooftops and also to its former political situation, the studious one thanks to it containing the oldest university in Europe, and the fat one, because of its rich cuisine. Bologna’s geographical importance in Italy as the railway and motorway hub, as well as its flourishing industrial sector, has attracted a large number of people looking for work. Having a rich cultural heritage, Bologna was appointed a UNESCO City of Music in May 2006, due to its rich musical tradition, boasting genres from classical to electronic music.

With more than 380,000 inhabitants living in the home of Spaghetti Bolognese, Bologna’s InterNations Community of 259 members enjoying 39 different nationalities is no small group. Neima Sitawi-Bottone, the Ambassador for Bologna, is originally from Cincinnati, Ohio in the United States. Owner of her own boutique in Bologna, Neima studied international affairs and fashion. Having lived in numerous countries and cities across the world, she moved to Bologna in 2010 where she takes great care to make all InterNations Bologna Events fun for members. 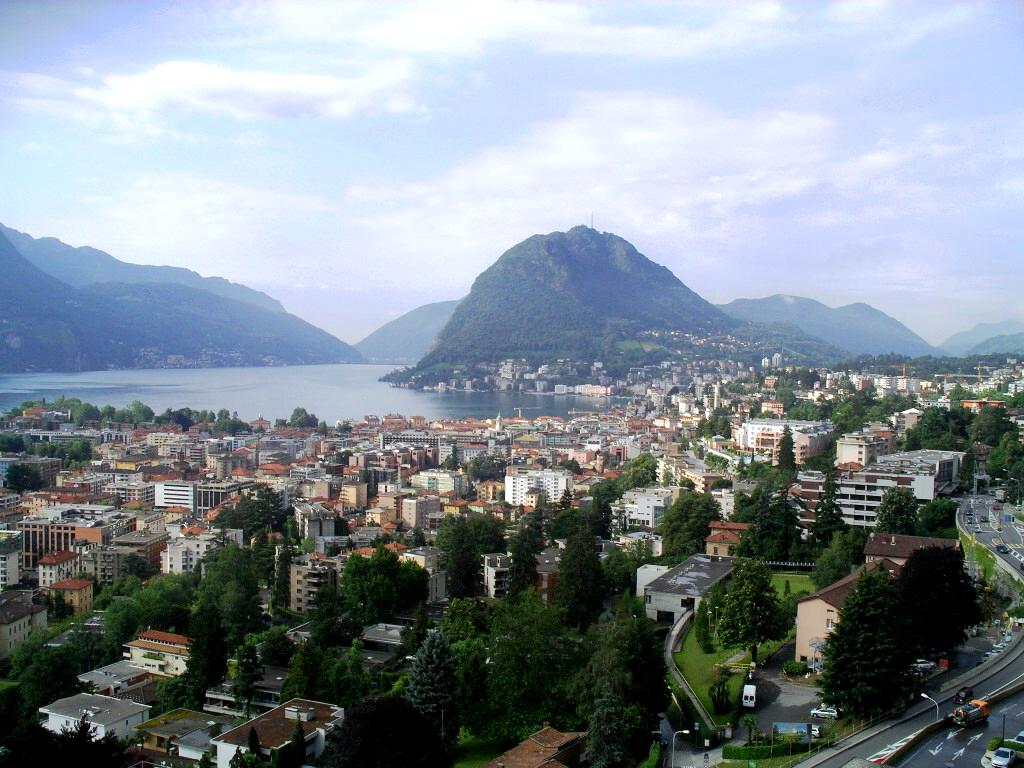 A city with a population of about 55,000 nestled in the Italian-speaking canton of Ticino at the banks of the Lago di Lugano, it is also known as the “Monte Carlo of Switzerland”. With its charming old town and breathtaking lakefront in front of a façade of the Swiss Alps, it is no wonder that both tourists and expats drift to Lugano. With both numerous outdoor activities (such as more than 300km of bike routes in and around Lugano) and many cultural happenings in the city, Lugano has something to offer everyone.

The InterNations Lugano Community has 249 members made up of 41 nationalities. InterNations Ambassadors Anneke van der Zwaag from the Netherlands and Alisa Carlos from San Diego, California have done a great deal to make living in the “Monte Carlo of Switzerland” as agreeable as possible. Anneke has been living in Switzerland for almost 20 years now, having moved to Lugano in 2007 to enjoy the Swiss-Italian flair. Working as a Supply Chain Manager, Anneke was able to make many international contacts. Alisa has just recently been appointed as the second Ambassador of the Lugano Community and moved to the Lugano area in 2007 as well. 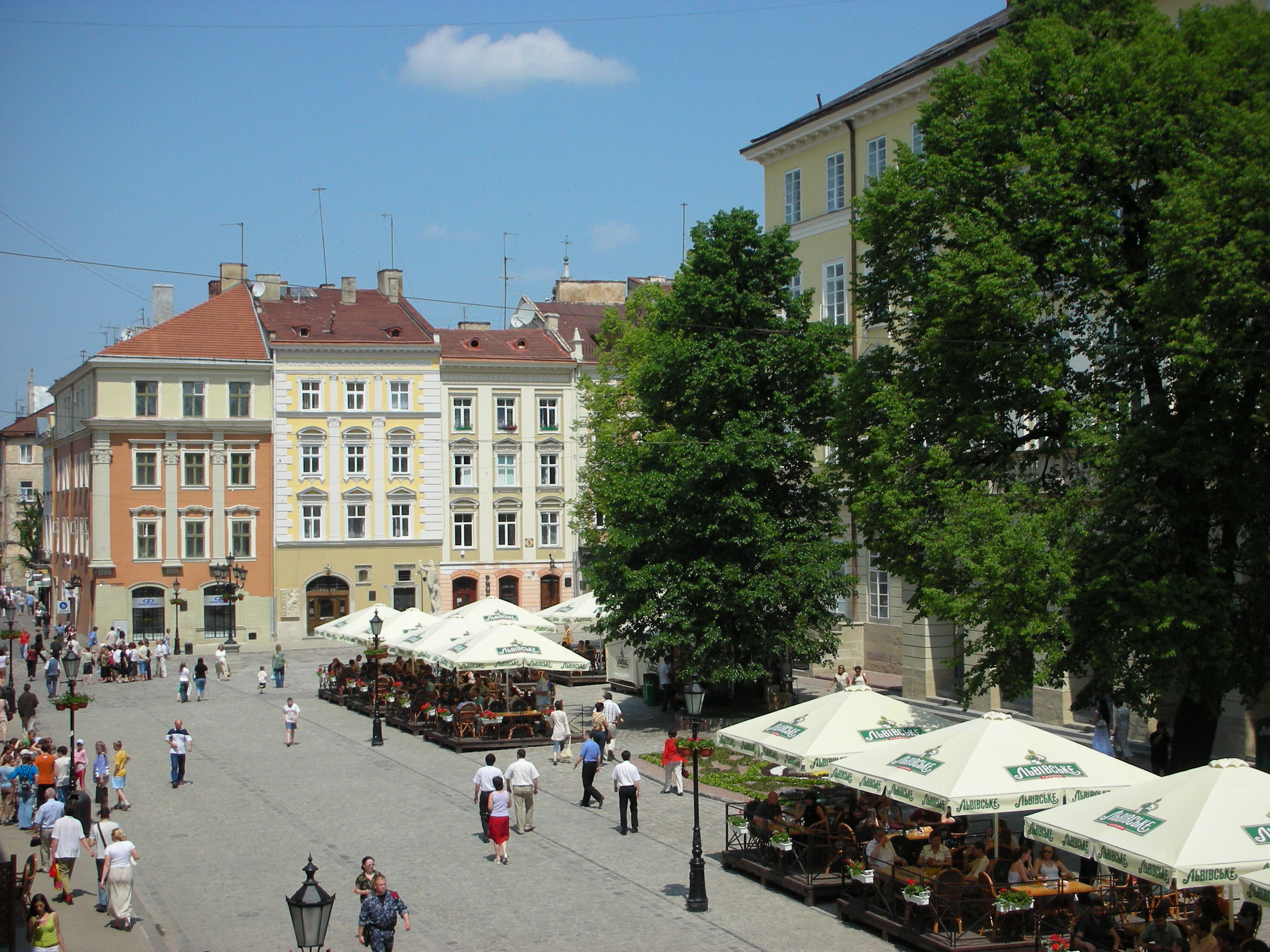 Located in Western Ukraine, Lviv is home to ca. 760,000 people. With quite a turbulent history owing to various annexations, Lviv was a city in numerous countries from Poland to Austria to the Soviet Union before finally becoming a part of the independent Ukraine in 1991. With its UNESCO World Heritage city center, Lviv attracts quite a number of tourists annually, and it is no wonder with its ancient architectural relics dating back to the 13th century. Lviv also boasts one of the oldest universities in Central Europe, originally a Jesuit School founded in 1608.

With 134 members of 16 nationalities, the InterNations Lviv Community has grown quite nicely, probably in accordance with Lviv’s own population growth. Lviv Ambassador Hartmut Lank is originally from Germany and moved to Lviv in 2009. Having studied law, he now works for the Lviv Chamber of Commerce and Industry, on a German-Ukrainian co-operation. Having lived in numerous countries across the globe, Hartmut quite fits the international image! 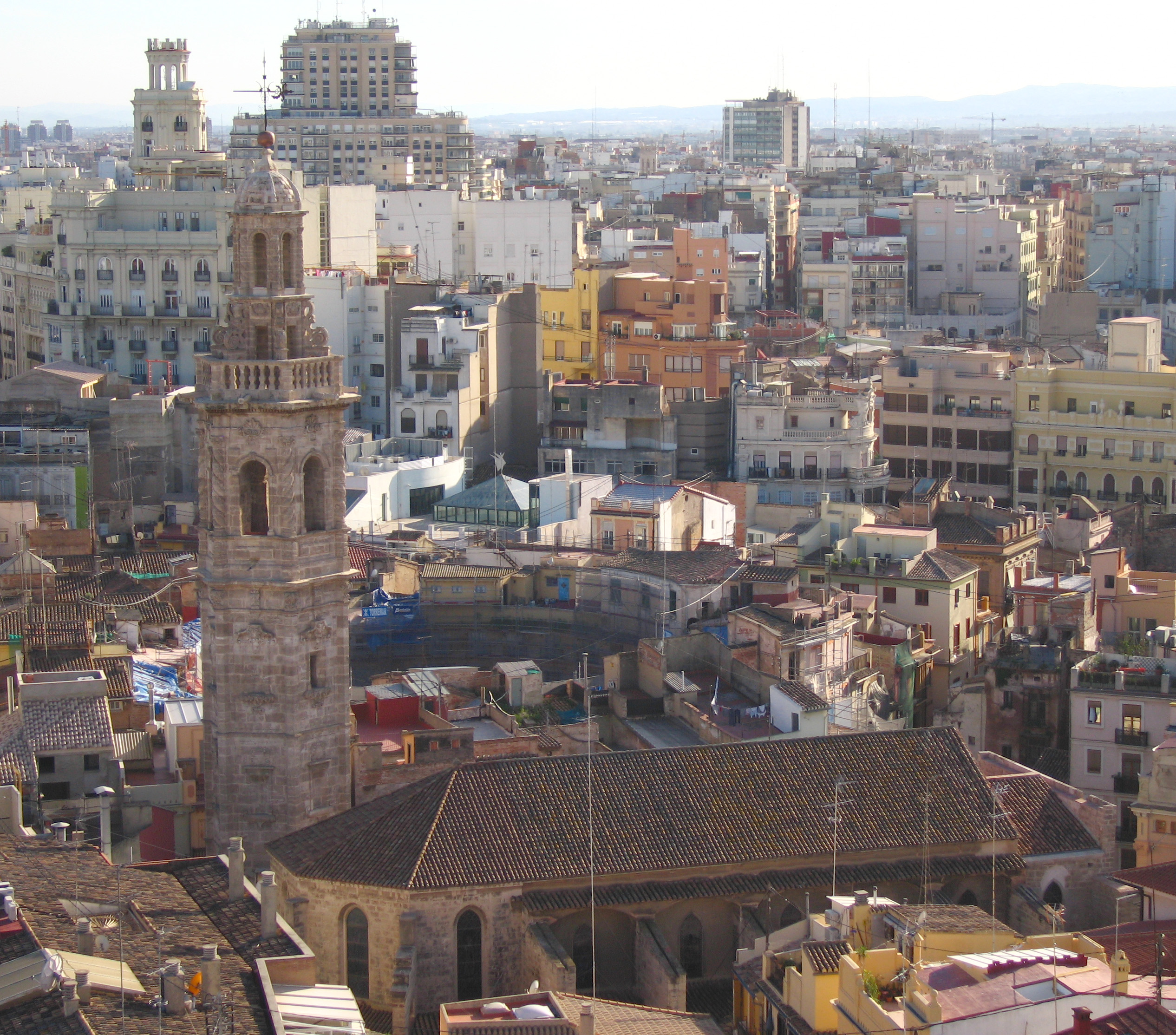 As the third most populous city in Spain with a population of over 809,000, Valencia is not only a well-liked tourist location, but a magnet for foreigners experimenting with expat life. The InterNations Valencia Community alone has 244 active members from 33 nationalities. With an astounding mix of historical architectural remnants and modern buildings, such as the Ciutat de les Arts I Ciencies (Valenciano for City of Science and Arts), Valencia never offers its inhabitants a boring view. Known worldwide for its famous festivities, the Falles, boasting a beach, having the biggest port on the Mediterranean Coast, and a pleasant Mediterranean climate, Valencia is quite an attractive destination!

Our Valencia Ambassador Marcela Mattenet, also fell in love with the Valencian flair and has been living there for 10 years. She opened a small managing company for accommodating tourists in Valencia with her husband and now also runs a language company. Born in Argentina and raised in England, Marcela has been quite successful at making our InterNations expats feel at home in Valencia.

Read our next blog entry coming up this Thursday to get to know the rest of our new InterNations Communities!