The midsummer months of July and early August are the perfect season for the first one of our biannual InterNations Team Events. In contrast to last year, when our barbecue in the Munich Lake District, a popular recreational area south of the city, was rudely interrupted by the worst hailstorm many among us had ever witnessed, the weather gods were smiling down on us this time.

In fact, the whole day seemed to be secretly sponsored by the Bavarian Tourist Office, when we escaped from the confines of the stuffy and sweltering city into a mountain idyll near Bad TÃ¶lz, a health resort close to the German Alps: blue skies sprinkled with fluffy clouds; warm sunshine; rustic architecture; rolling hills; snow-covered peaks on the horizon, and herds of chubby, white-brown cows grazing peacefully on lush green meadows, their heavy bells clanging softly in the summery breeze.

However, we weren’t supposed to laze around, soak in the sun and have a Mass of Bavarian beer — at least not yet. There was some work to do first! Even though we scaled the TÃ¶lzer Blomberg (1.237 m above sea level) outside the town with the help of a chairlift, our biggest adventure was waiting for us on the summit — the brand-new high-rope course that was opened there in summer 2008. The five different obstacle courses, as high up as fifteen metres between the tops of the fir trees, kept us occupied for several hours: Everyone, from our interns to our founders, had plenty of opportunity to prove their fitness, fearlessness, and team spirit.

After so many thrilling deeds of derring-do, which lead us on swaying planks, into crow’s nests and finally down the mountain on a toboggan slide, we went back to Munich in order to enjoy a well-deserved dinner. Opting for savoury Southern-style cuisine rather than a traditional roast pork with dumplings, we spent the evening at The Big Easy to stuff ourselves with caesar salad, chicken breast and sirloin steaks, washing down the generous helpings with selections from their cocktail menu.

We might have had to pay for this wonderful day with bruised limbs and aching muscles, but none of us ever regretted a single minute. 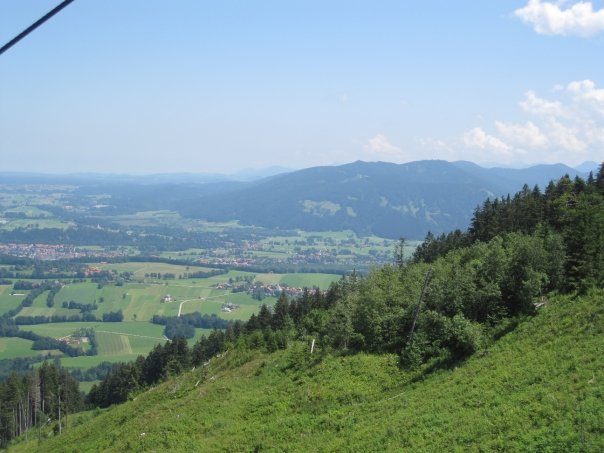 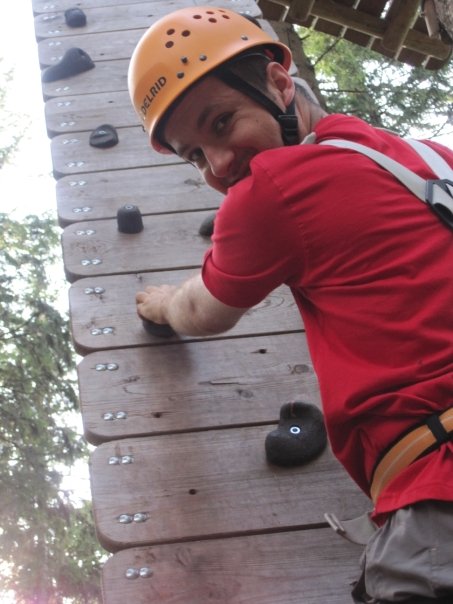 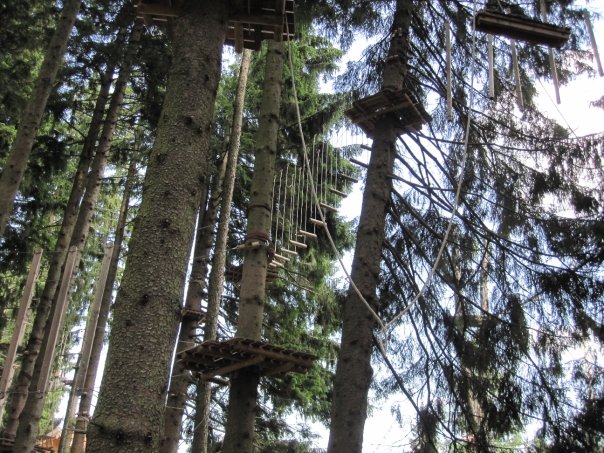 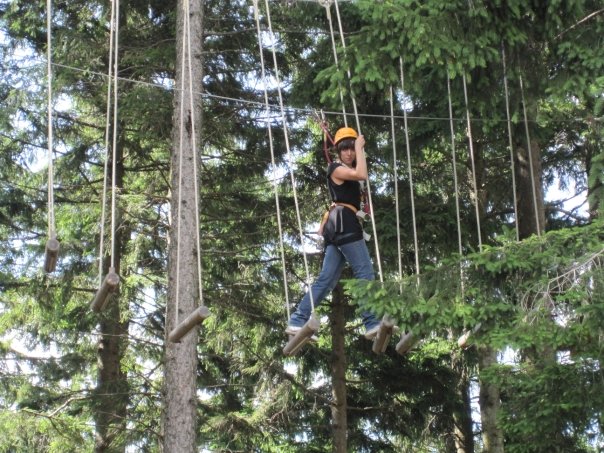 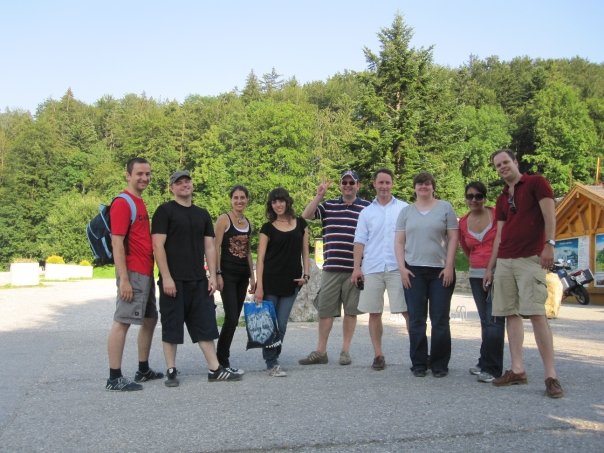 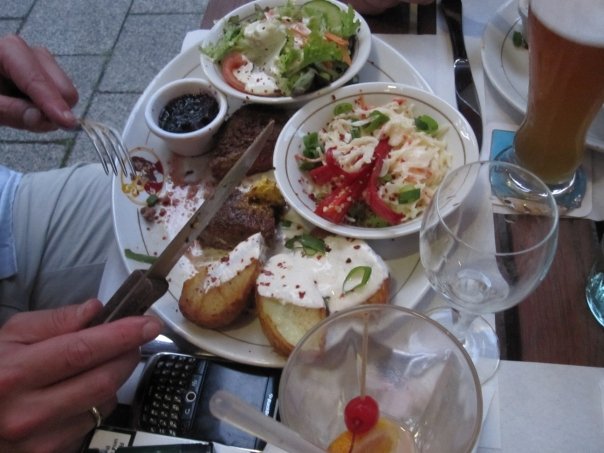