Taking good care of your health and well-being is essential for making life abroad an enjoyable experience. When preparing for their move, expats-to-be usually remember to cross most health-related points off their to-do list.

Have you taken out the right medical insurance for your destination? Do you need any additional immunizations? Are there any particular health risks to be aware of? Such practical aspects are rarely neglected — but what about the thorny issue of expatriates’ mental health? 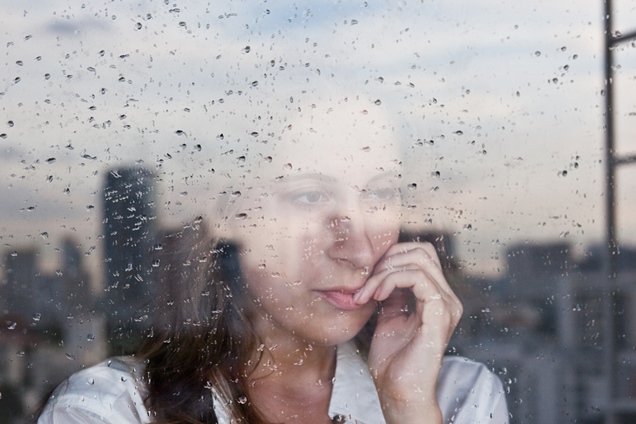 Every year, the World Health Organization launches a global awareness campaign for World Health Day (7 April). For 2017, the WHO has chosen to focus on depression, which might affect as many as 300 million people around the globe. This staggering number shows that the impact of mental health problems shouldn’t be underestimated.

Fortunately, the majority of expats won’t have to deal with such a serious illness. In the Expat Insider 2016 survey, only one in eight respondents thought that moving abroad had been bad for their mental health.

However, psychological strain is frequently an unpleasant aspect of expat living. After all, you are uprooting your entire life!

What can you do to keep the normal stress of an international move — such as culture shock — from turning into something rather more worrying? And who can you turn to if you are among those unfortunate 12% who find it hard to cope? 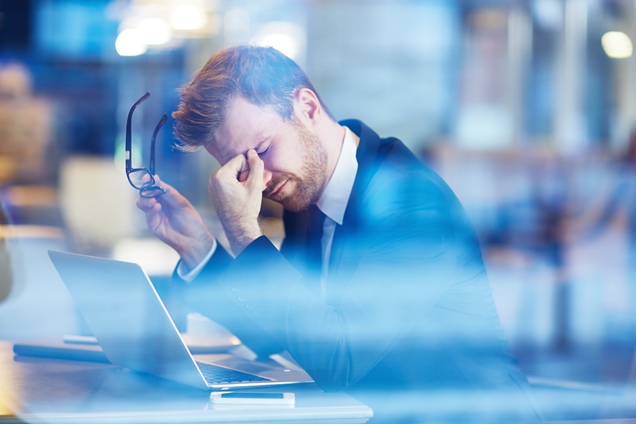 Do Everything in Moderation

The best advice is often the simplest and the oldest: all things in moderation, as the ancient Greek philosophers used to say. When you adapt to a new environment and lifestyle, though, it’s tempting to take your new routines to extremes.

For example, if you have moved because of a great career opportunity, you might be carried away by exciting tasks and added responsibilities. After moving alone to a place where you don’t know anyone yet, you might spend every other night partying in order to get out and socialize, and so on.

Or you could be tempted to do the exact opposite: escape from a stressful day at the office and a niggling sense of loneliness by retreating into your bedroom, a modern-day hermit with a Netflix account.

Neither behavior is a healthy coping strategy: at best, you’ll be overworked and sleep-deprived, or remain isolated; in the rare worst-case scenario, you could increase the risk of burnout, substance abuse, or downward mood spirals.

The trick is to establish a well-balanced routine that works for you. Make sure to get enough rest and healthy food, and to take the time for some exercise and leisure activities you enjoy.

Emphasis on the words ‘you’ and ‘enjoy’: don’t add even more things to your plate just because you feel you should do them. If exploring the local sights in your new home is fun for you, go ahead! If you’d rather sit in a café with a good book for an afternoon, don’t feel guilty for not making the most of your time abroad. 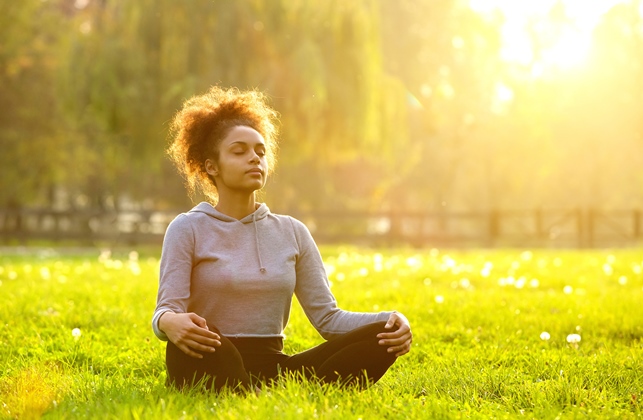 You’re Not to Blame for Feeling Blue

In case your mental health should indeed get worse for a while, don’t blame yourself. There’s still considerable stigma attached to admitting to this kind of problems.

How such illnesses are perceived is dependent on cultural context, too. This can make it more difficult for expats to open up, as they may not know how to talk about their issues.

Moreover, some expatriates might be ashamed of not enjoying the perks of life abroad “properly”: why aren’t they simply grateful for the opportunity to explore another culture, earn a higher salary than back home, or live in a popular tourist destination?

In such situations, try to remind yourself of two salient facts: struggling with a psychological disorder isn’t anyone’s fault; nor is it all “just in your head”. Well, strictly speaking, it is, but that doesn’t mean you are imagining your distress or that its effects aren’t real.

We also don’t know exactly why some people are more susceptible to mental health problems than others, and why some folks are more resilient and bounce back even after intense stress. Just see it as a random predisposition, like some people are horribly prone to hay fever in spring while others have never had an allergic reaction in their entire life.

You wouldn’t blame the hay fever patients for sneezing and wheezing, would you? Then don’t be hard on yourself for suddenly feeling anxious or depressed after moving abroad! 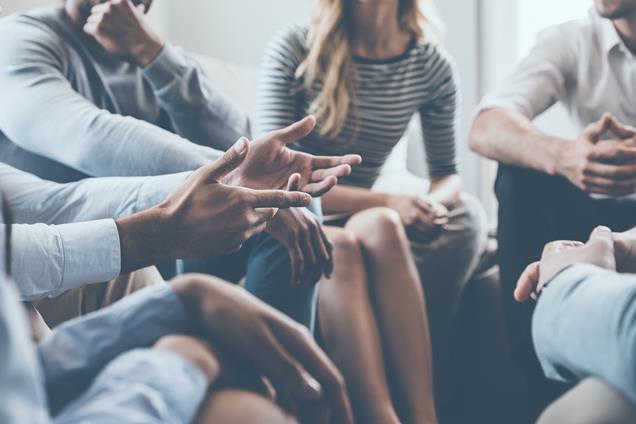 It Takes a Strong Person to Admit to Weakness

Last but not least, don’t be afraid to reach out.

Finding a trustworthy and sympathetic person to talk to can be hard, especially if you aren’t fluent in the local language yet. It’s bad enough to opt for mime when trying to describe the symptoms of gastric flu to a doctor — how on Earth should you ask for help with psychological issues?

Now it’s time to make use of all resources aimed at the expat community. If you don’t think you need professional help, you could start looking for mindfulness activities, self-help groups, or crisis hotlines organized by volunteers. For the spiritually minded, religious congregations could be another starting point since they frequently offer pastoral care.

Furthermore, your home country’s consulate may provide a list of local doctors proficient in your mother tongue, including psychologists and counseling services. If you live in a remote location, or a destination without much of a foreign community, online counseling might be worth a try, too.

Don’t give up yet: the hardest thing is to admit that you are in need of support and to ask for it. Afterwards, it gets a lot easier, and soon you’ll be able to enjoy life abroad just like you always imagined. 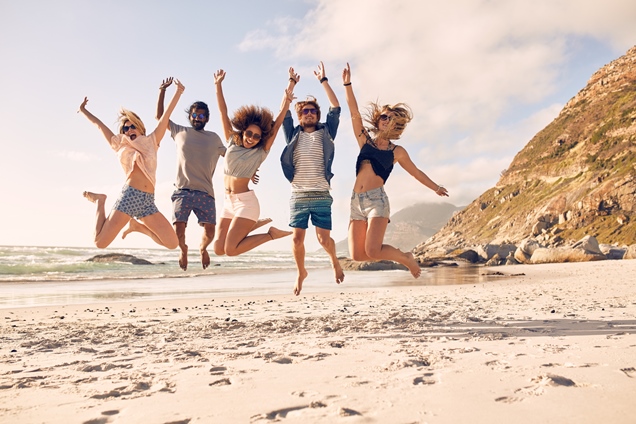