When you first think about leaving your home country and traveling the world, one of the top things you’ll consider is meeting new people. Yes, this is true; you will indeed meet plenty of people from all walks of life.

I have been living in Shanghai for almost two years and would have never guessed the number of nations that reside in the Big Red. I have met people from all over the globe. 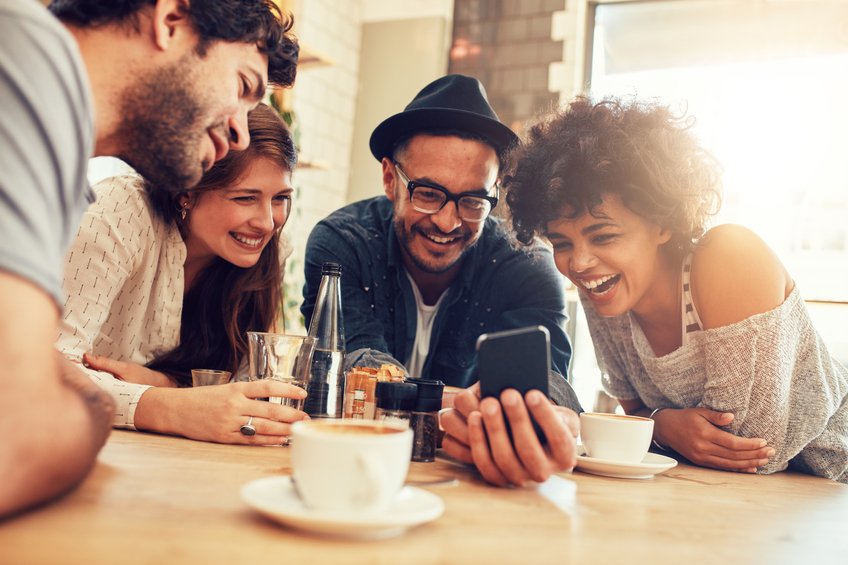 It’s truly a rewarding experience. You learn so much about yourself and others, and about different ways of living.

But after the first six to eight months, the glitter usually starts to lose its glare. Reality will begin to kick in, and you will reconsider the friendships that you’ve developed.

Before you book that one-way ticket and pass through customs, I recommend the following list to help you manage your expectations:

1. Everyone is leaving. — Every month or even every few weeks you will get an invite or be added to a group chat, and it’ll be for a going-away party. 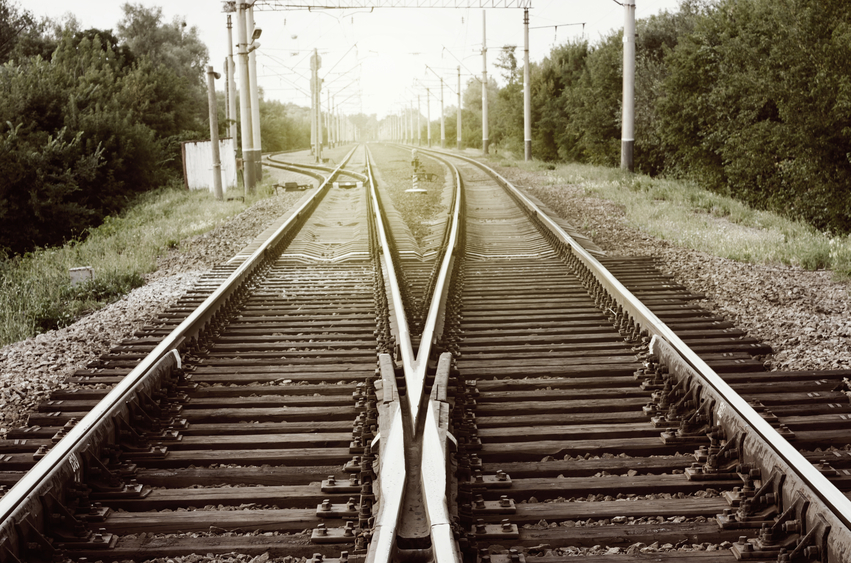 At first these parties will be bittersweet. Sweet because you’ve been invited to a party overseas and didn’t know you were cool enough to merit an invite. Bitter because after the third or fourth party, you won’t care. I have been overseas going on two years and about 80% of the people I’ve met or befriended have moved on.

2. People are still people. — You know that feeling when you have left your home country and think that you have also left behind its social norms, standards, banter, gossip, and so forth. 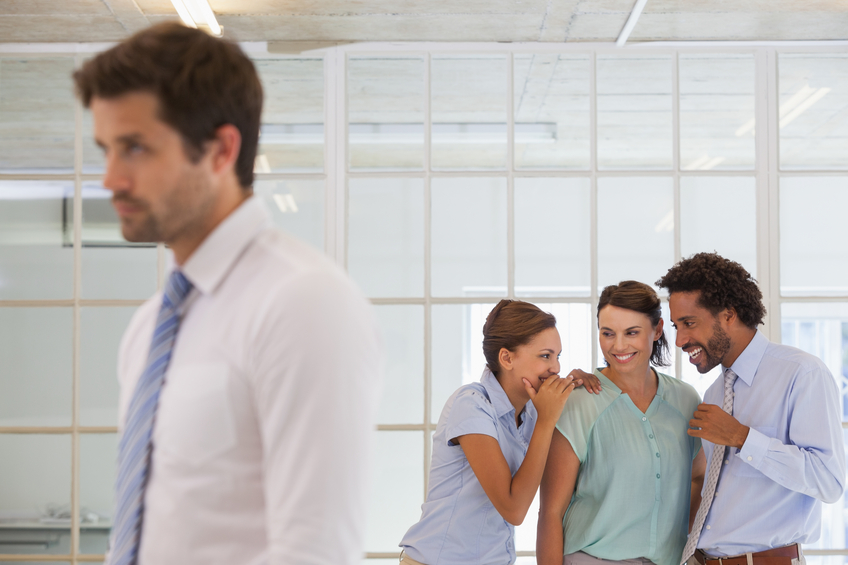 Guess what? It’s abroad too.

You will develop some genuine friendships and meet some life-changing folks. For example, I met my girlfriend here and love her to death. But I’ve also met some real jerks. Gossip will rear its ugly head even in a foreign country, and toxic people exist everywhere. Don’t get me wrong: I love living overseas and wouldn’t change it for anything, but I would definitely change some of the people. 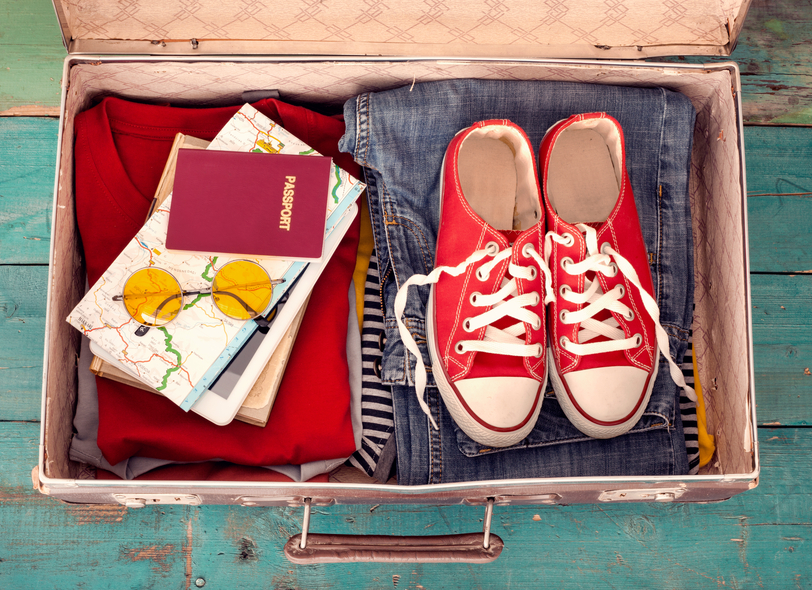 Once people move away, whether back home or somewhere new, you will have new friends around the globe and a couch to crash on. My one buddy moved from Shanghai to Spain, and I plan on visiting him next season. I would have never thought of going to Spain if it wasn’t for his move.

4. The friendships that you gain aren’t temporary or permanent, they represent something more. — Unlike friends that you grow up with or meeting people in your country of origin, these people are a part of your tribe. The tribe of expat.

Very few people will be able to discuss hostel recommendations hostels in Hong Kong or non-touristy spots in Taiwan. Or talk about the troubles of renewing your passport or missing your connecting flight because you have flown China Eastern. 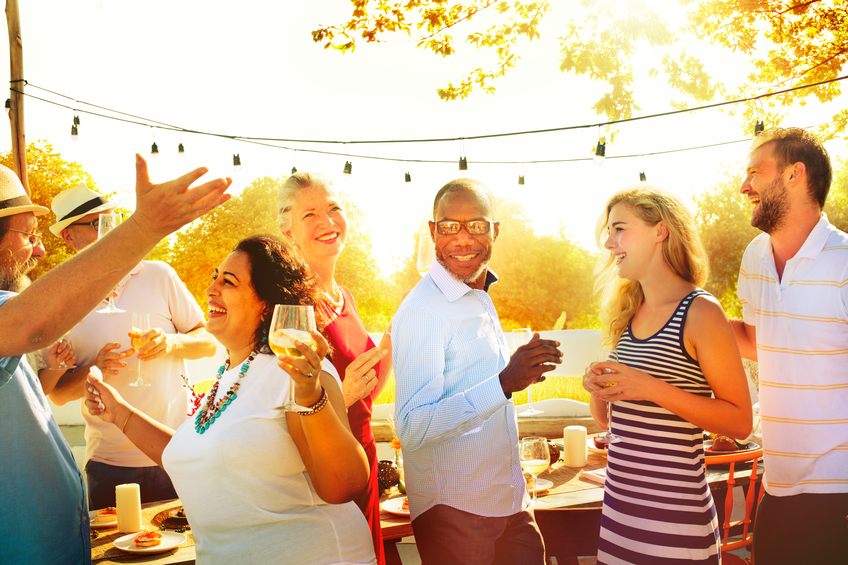 This tribe will be a part of you as well as you are a part of it. This experience will be with you for the rest of your life.

Now if you’re still considering moving abroad or longtime traveling, I do recommend it. I know it can be hard to meet people and make new friends in a foreign land, but it’s possible. Trust me, making friends is a learning experience for both sides, as some friendships won’t make it past the end of this sentence and others will last forever.

Deshawn Peterson is from the US but currently lives in Shanghai, going on year two in mainland China. His favorite place to visit is Hong Kong, and he is also studying Mandarin at a local school. He loves discussing tech, global economics, and life as a digital nomad over a good bowl of beef noodles. You can follow his adventures on Instagram and Twitter.