Rome is my favorite city in the whole wide world. As I’ve mentioned in the blog post on my recent visit to the local InterNations Community, I used to live there myself: After finishing my military service with the German air force on Sardinia and before enrolling at university, I worked as an intern at the Rome Cavalieri, one of the city’s luxury hotels, for several months.

In the morning, I would attend language classes at the Istituto Dante Alighieri, near the Pantheon, in order to brush up my Italian. In the afternoon and in the evening, I’d work in the various departments of the hotel: front office, call center, marketing and sales, at the lobby bar and even in their renowned restaurant “La Pergola”, headed by Bavarian chef Heinz Beck – and among the few select restaurants in Italy to be awarded three stars in the Guide Michelin. 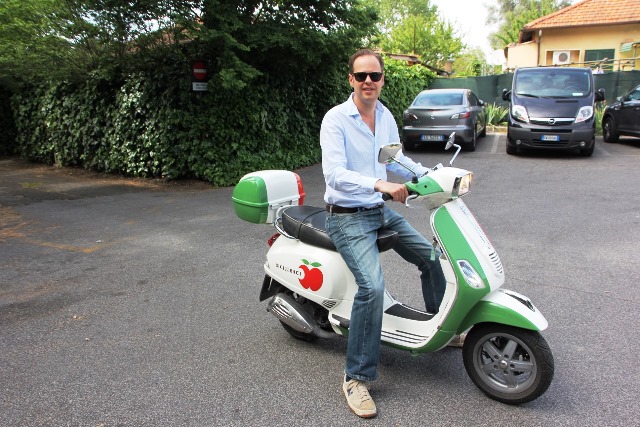 Most of all, I was busy falling in love with the Eternal City, where every step, every narrow alley may lead us to hidden corners that remind us of a far-flung empire and three thousand years of history.

There are countless travel guides to Rome, and everyone has seen (or at least heard of) the obvious attractions: the queue before the Vatican Museums is endless, the kiosks next to St John in the Lateran sell bottled water at horrendous prices to unsuspecting tourists, and the much-suffering Trevi Fountain has been repeatedly vandalized.

If you want five more unusual tips for your next stint in Rome, here’s what I enjoy most about exploring the Italian capital:

1) Rent a scooter. Yes, it’s a bit of a cliché, but it is absolutely worth it. Get that bright-red Vespa and cheerfully throw yourself into the traffic chaos. On a good day, you might feel like Hollywood leading man Gregory Peck chauffeuring doe-eyed princess Audrey Hepburn in the movie classic Roman Holiday. On a bad day, the – let’s call it eccentric – driving style of many a Roman motorist will give you more of a post-apocalyptic road movie vibe. Mad Max: Via del Corso, so to speak. 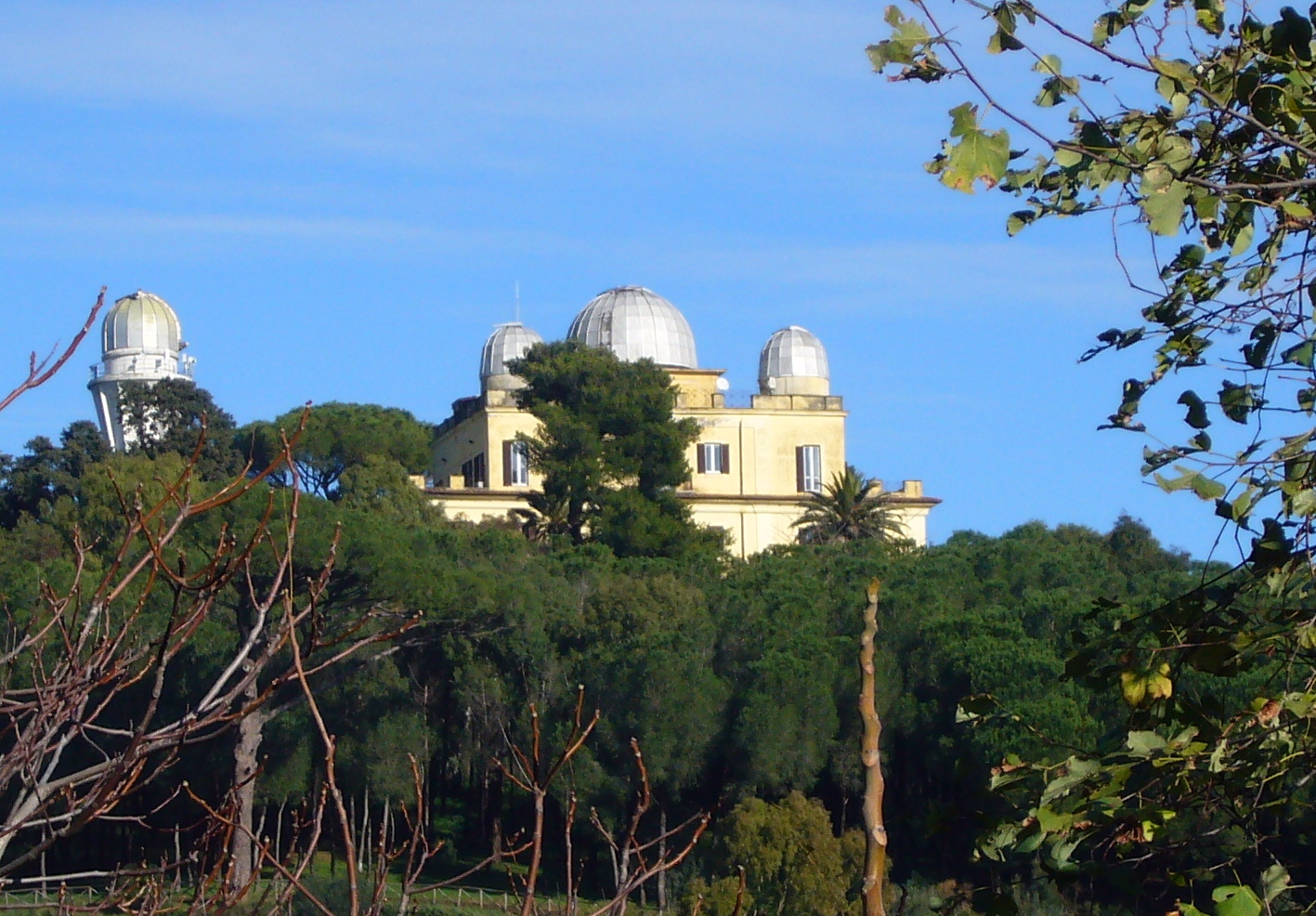 2) Have lunch at “Lo Zodiaco”. With your neat little Vespa, it’s no effort whatsoever to climb Monte Mario, the highest hill in Rome. Science geeks should take a detour to the Museo Astronomico Copernicano, a historical collection of astronomical instruments that’s part of the Observatory of Rome. Everyone else can just enjoy the lush greenery of the neighboring park, as well as the Italian specialties served at the aptly named panorama restaurant.

3) Peep through Rome’s most famous keyhole. Since the 19th century, the Order of the Knights of Malta is no longer headquartered on Malta. Its Grand Priory now resides in a sumptuous villa on the Aventine Hill. 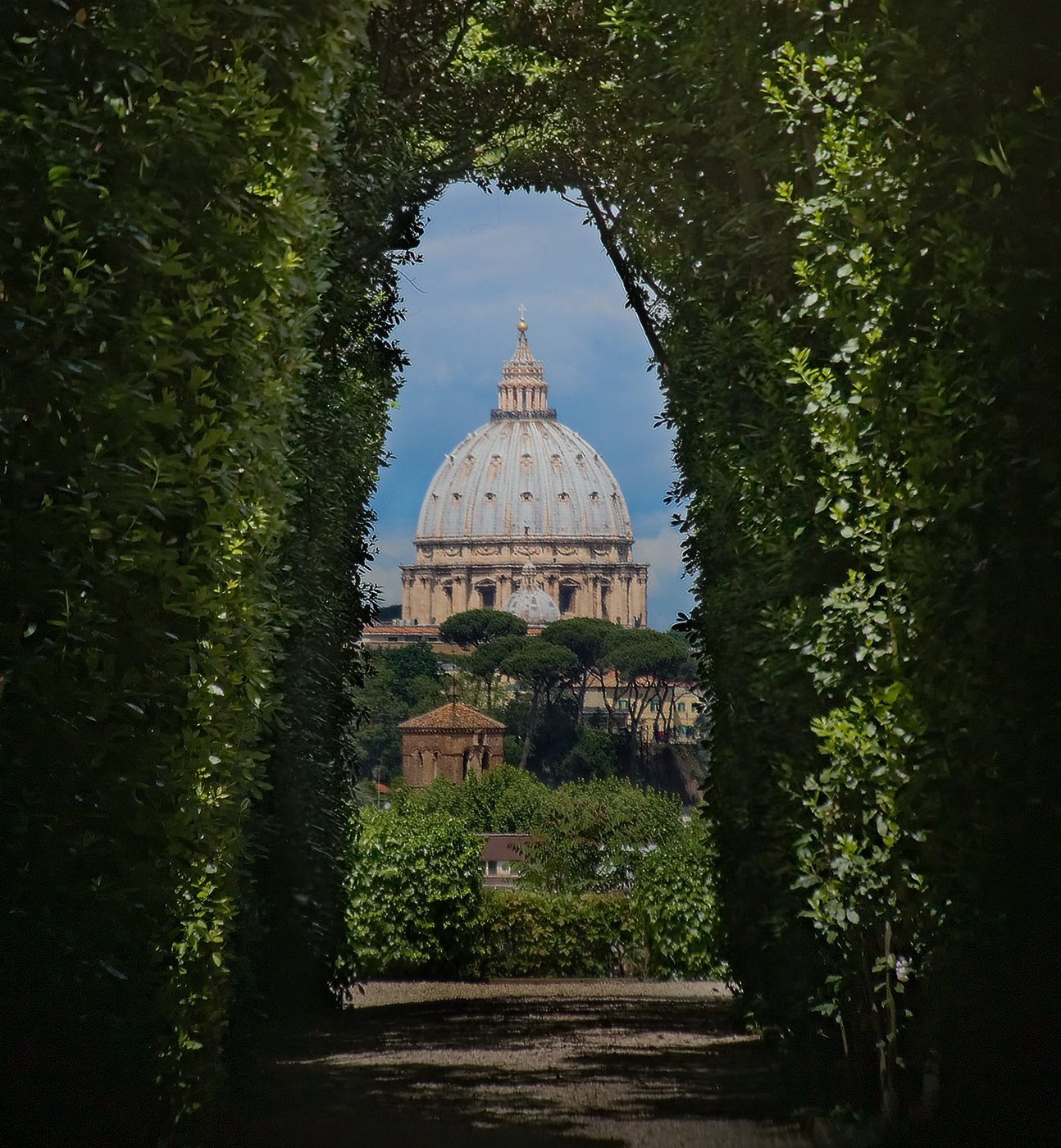 Through the keyhole in the main portal, also nicknamed “the keyhole of God”, you’ll spy the greenish dome of St Peter’s Cathedral framed by a picturesque row of cypress trees. If you don’t want to come all this way just for the view, take the time for a tour of the villa’s magnificent gardens: due to the order’s extraterritorial status, you’ve actually left Italy as long as you’re in there!

4) Immerse yourself in architectural history. And no, I’m not talking about Renaissance palazzi or the baroque beauty of Bernini. The residential and commercial district of EUR is a monumental testament to Rome’s darkest hours. Planned for the World Exhibition of 1942 (Esposizione Universale Roma), which never was to be, the neighborhood was originally conceived as a landmark of Italian fascist architecture. The half-finished district was repurposed and completed after World War II.

Today, there are often guided walking tours to introduce foreign visitors to the buildings’ historical and political significance under the Mussolini regime. After such a lengthy walk, it’s easy to see why the neighborhood has often served as a backdrop to movies like the experimental Shakespeare adaptation Titus or the dystopian action movie Equilibrium. 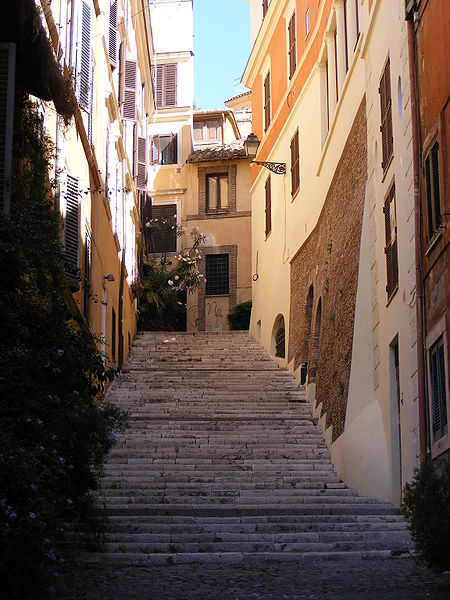 5) Party in Monti. On the one hand, this neighborhood is full of such famous sights as parts of the Forum Romanum or the Colosseum. On the other hand, some of the streets have kept a certain small-town feel, that of a more traditional and authentic Rome.

But what used to be the rundown haunt of criminals and prostitutes has nowadays become a hip and trendy district, where gentrification threatens to displace the proud Monticiani, as the locals call themselves. It’s also one of the places where the Roman youth likes to party hard. If you like your nightlife loud, boisterous, and occasionally disrupted by carabinieri, Monti might just be your thing.