Same procedure as every year: the latest version of Mercer Consulting’s annual Cost of Living Survey is making the rounds again. The yearly report takes a look at expatriate expenses, from housing over food to leisure, in more than 200 cities around the world.

Just like last year’s top ten list, the 2014 ranking shows a sharp divide: The paradoxically cost-intensive capitals of two rather poor countries contrast with various affluent cities. Once more, the list unites the boomtowns of Asia and the consistently high living standard of stable Switzerland. 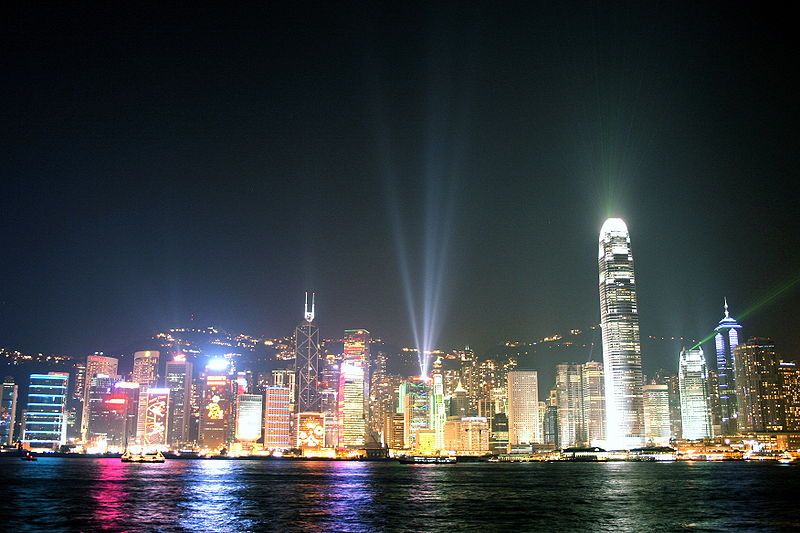 A Closer Look at Luanda and N’Djamena

Luanda still ranks at the very top of the Mercer table, while N’Djamena has moved up a little from #4 in 2013.

However, if you have a look at the world’s gross domestic products by state, neither Angola nor Chad count among the wealthier countries by any stretch of the imagination. Their GDPs, as compared on a purchasing power parity basis, rather imply very low living standards for the average resident.

Why then are they such expensive destinations for expatriates? And why do expats keep moving there? While most people will hardly think of either city as a premier destination, both Luanda and N’Djamena do have a well-established expat community. 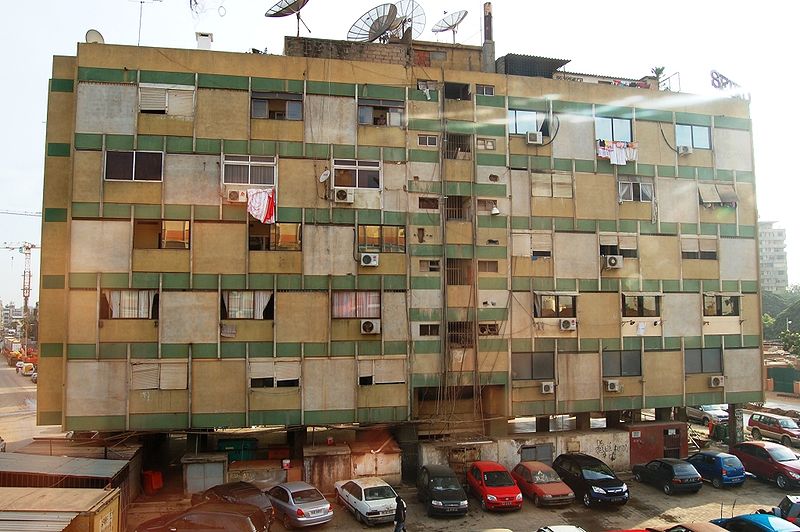 In N’Djamena, the foreign community mostly consists of diplomatic staff, employees of humanitarian organizations, and corporate assignees. Since 2003, the lion’s share of Chad’s national wealth has come from the petroleum sector; international companies, mainly from the US and China, have invested there.

Oil is also one of Angola’s key income sources, and both countries boast other natural resources as well, such as diamonds, gold, or uranium. Moreover, unlike unstable Chad, Angola has now put an end to almost three decades of violent unrest and civil war (1975-2002).

The development of Angola’s damaged and much neglected infrastructure requires plenty of qualified personnel, including hire from abroad. The Eurozone crisis makes the former Portuguese colony, with its fast-growing economy and construction boom, pretty popular among youngish immigrants from Portugal.

But life in these cities comes at a price. In places where a significant percentage of the local population lives under the poverty line, adequate accommodation, security measures, and imported consumer goods are all luxuries, which force you to dig deep into your pocket.

From Singapore to Switzerland

The rest of the list requires far fewer explanations for the casual reader. Hong Kong and Singapore have long been (in)famous for their elevated costs of expat living. In the two city states, space is limited, which leads to lots of high-rise buildings as well as soaring real estate prices.

Furthermore, in those meccas of capitalism and global finance, government aid for lower income groups is frequently limited to locals and long-term residents. Plenty of expats who move there for a career boost thus receive competitive salaries, but they are definitely going to need the money! 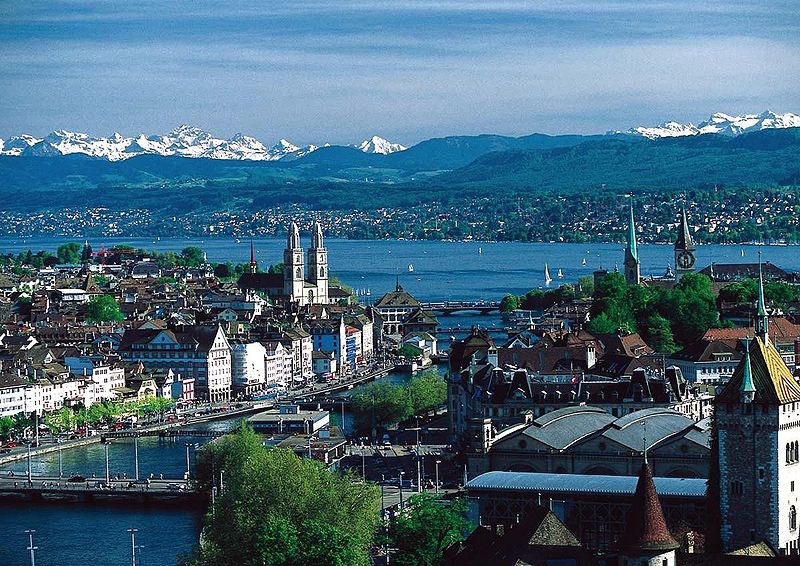 If Singapore is often called the “Switzerland of Asia”, then Switzerland should perhaps be considered the “Singapore of Europe”: a relatively small country with a highly skilled labor force, a well-developed service sector, a strong finance and insurance industry, and a general reputation for prosperity and stability.

All these factors spell “excellent standard of living”. Alas, it also means paying the equivalent of five US dollars for a simple cup of coffee in beautiful Zurich (and we’re talking just coffee, black or with milk, not a big blended caramel frappuccino).

The Impact of Fluctuating Currencies

Speaking of US dollars: Some of the changes in the ranking are simply due to currency fluctuations. New York City (#16) is used as a base of comparison, and the prices are also compared in USD. Any year-to-year change in exchange rates is therefore reflected in the study.

This explains why both Tokyo and Moscow have dropped a few ranks since 2013.

When measured against the US currency, both the Japanese yen and the Russian ruble are now slightly weaker than they were last year.

The Chinese yuan, on the other hand, has strengthened. Therefore, Shanghai – indeed one of China’s most expensive places – is the first city in mainland China to move up among the Mercer top 10.