Alice from Montreal moved to Malaysia for work. She recalls an incident when she got sick and had trouble understanding doctors and finding proper medication, which made her feel worse and incredibly homesick. 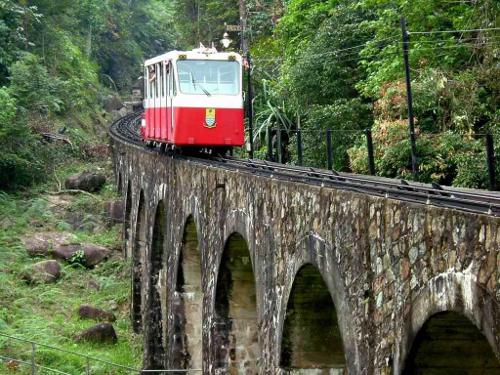 I woke up one night around 3 o’clock in the morning and realized something was wrong. I was shivering and freezing under my covers, which at 45 degrees Celsius in the shade is difficult to master. After pulling on all the blankets I possessed I lay in bed until it was light enough out to be able to venture to the pharmacy. My colleague at work had given me the number of her doctor in case I should need something, but since I didn’t know Malay very well yet, I figured I was better of trying my luck at the pharmacy. 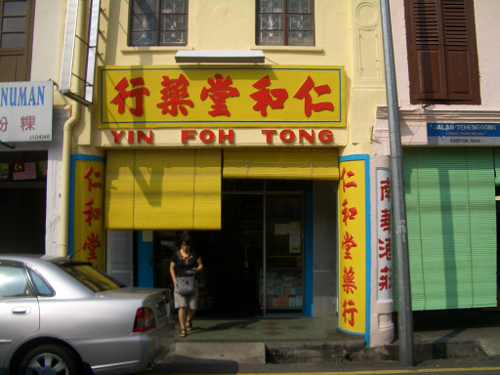 First of all pharmacies in Malaysia are very different to the ones I was used to in Montreal. In Canada you couldn’t just get things over the counter easily as most medications available in pharmacies were prescription only. Here in Malaysia however I had a bit more luck concerning getting medication that in Canada would have been prescription only, however, I was sort of stumped on the name of the medication, especially considering I didn’t know what exactly I needed.
After much back and forth with the pharmacist and using hand signals I never knew I was able to make, I agreed to take the least dangerous sounding one- and also one I’d hear my colleague mention once at work. Stumbling back to my apartment and falling back into bed I began to reflect on how silly my one thought was: I want to go home. 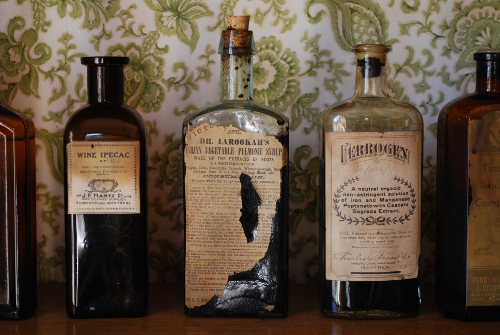 It’s weird because you’re an adult and you know that you can take care of yourself and yet you still become the mushy child who just wants his mommy to bring him some chicken soup. This feeling came back with much intensity as I lay in my bed shivering and feeling sorry for myself.
As I lay in bed thinking of all the things I wished I had right now which were readily available in Montreal, I became really homesick and cranky: I wanted a hot-water bottle, my favorite type of chicken soup, my books and DVDs, my thermometer and the cold medicine I swore by. Yet, there was nothing to do but take the medicine I bought at the pharmacy earlier that day and sleep out my flu. 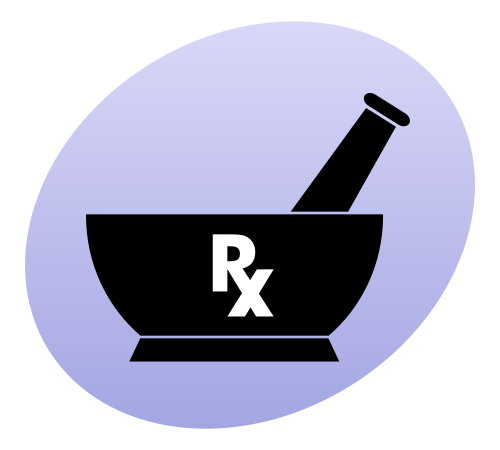 I was wakened from my reverie by a knocking sound. I opened the door to see a small older woman, whom I could remember being the pharmacist’s wife, holding a large pot of something steamy. I was too weak to protest and let her in. She made herself at home rather quickly and I was soon propped up in bed sipping spoonfuls of an incredibly spicy broth of sorts. I was exhausted after eating and fell back on my pillow, foolishly thinking I should stay awake until she leaves since I don’t know this woman and, well, we all watch too much TV…

I ended up being sick for an entire week and the pharmacist’s wife did not rob me blind, but came to visit me twice a day to heat up a pan of that spicy soup and to ensure that I had enough water. It was incredibly sweet considering we had never previously exchanged a single word. 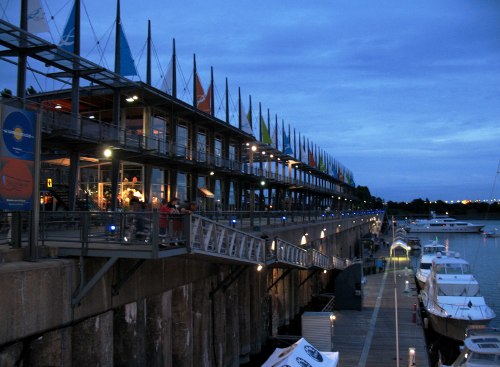 I survived my flu and figured out which medicine I needed in the future. I also realized that you need someone whom you can rely on – even if it’s just the pharmacist’s generous wife – and who is willing to lend you a helping hand. After all, we are all people with the same ailments and needs. Plus, the best thing is that I now have a connection in the pharmacy!